Alzheimer’s Disease is normally thought of as a condition that strikes in the later years of life, but in some cases, “early onset Alzheimer’s” can occur in people who are only in their 40’s or 50’s. Treatments are being explored to help Alzheimer’s patients, but no cure has yet been developed. The prospect of declining cognitive ability is a frightening one for anyone. It’s almost unbearable to think of not being able to recognize loved ones or living life in an altered reality that may be characterized by the loss of memory, mood swings, and hallucinations. Below are 10 warning signs to watch that are associated with the early stages of Alzheimer’s Disease. 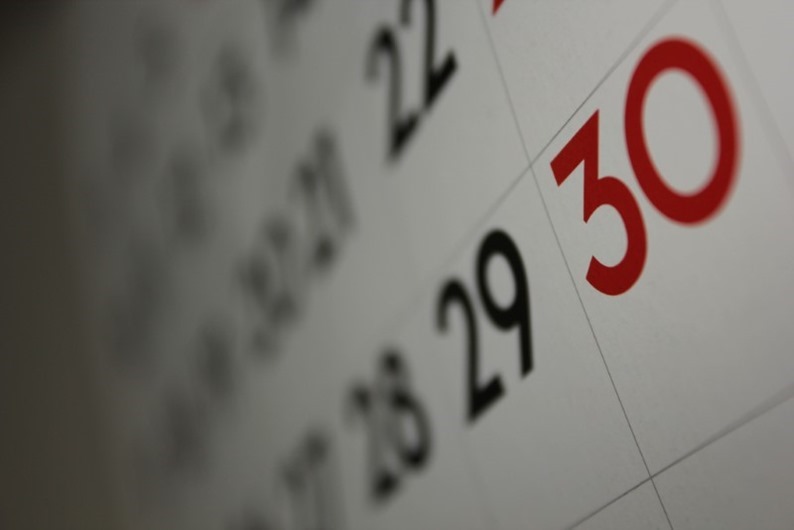 Misplacing things from time-to-time or forgetting something once in a while is normal for everyone, but when these things start to upset the normal flow of daily life, it may be a sign of trouble. When someone begins asking the same questions repeatedly, forgetting things they were just told, and frequently forgetting important dates or events, it could indicate the early stages of Alzheimer’s.