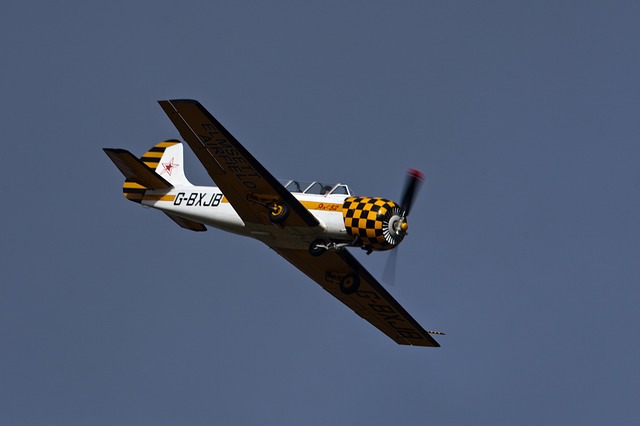 In 1935, Royal Air Force Air Marshal Sir Victor Goddard was flying from Edinburgh, Scotland to Andover, England. On his way, he passed over an abandoned airfield, with overgrown vegetation and an almost collapsing hangar. Soon, there was a big storm which caused Goddard to nearly lose control of his flight. After the storm had passed, Goddard realized that his plane was going in the reverse direction. He came across the same airfield once again but this time it was lively, filled with working planes and mechanics on duty.