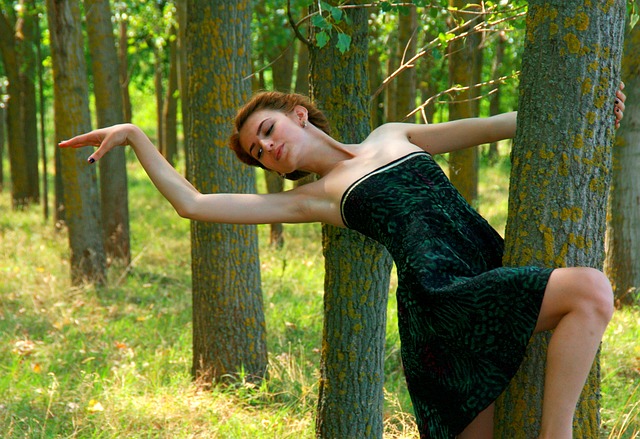 This might not be as weird as the other points, but a 30-year-old woman who suffered from paralysis had once visited Marakhuasi in Peru. She and her friends went exploring in the woods and came across a stone cabin. She heard some strange music being played from the cabin and upon a closer look, she saw that there were people dancing inside, all dressed in a 17th-century dress. Before she could investigate further, she was pulled away by her friends. Nobody ever found out what was actually going on in that cabin or how the woman ended up being paralyzed after that.