When it comes to paranormal activities, most people would have a laugh and quickly dismiss it. I mean, after all there is no such thing as ghosts, aliens, demons and spirits right? In recent times, there have been quite a few discoveries that were made via science which explains that our universe may not be as simple as we think of it to be. There is a lot of phenomena that us humans, even with the help of science, cannot fully comprehend. Listed below are the examples of 6 such events. 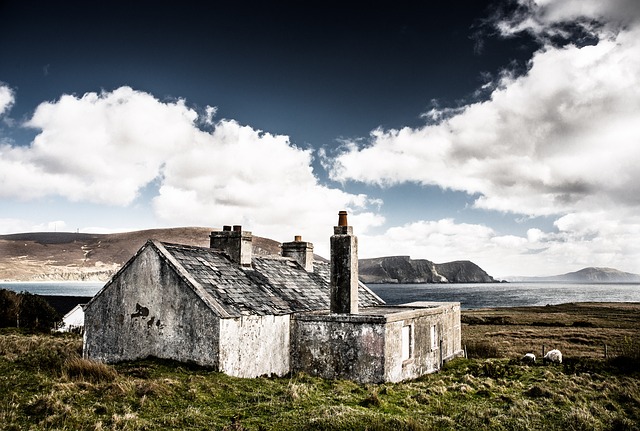 In 1971, two men in Oklahoma were working for a live feedstock company when they were called to pick up a dispenser from a certain area. When they reached the place, they saw the dispenser half full and decided to pick it up later. Before leaving, they noticed a large house sitting on a hill nearby. It seemed to be abandoned. The next day when they came back to pick up the dispenser, they found the house gone. There was no debris or any sign of it ever being there.