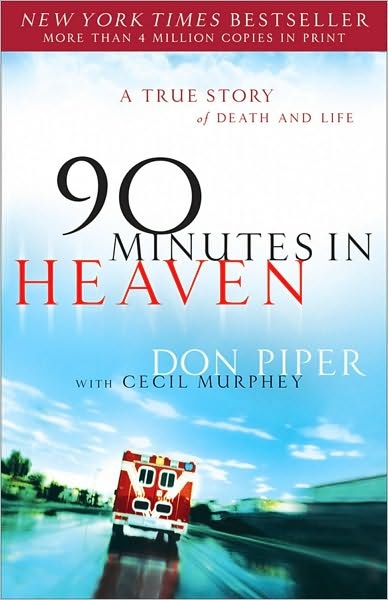 The writer of the book 90 Minutes In Heaven, Piper had faced a horrible accident while driving from a pastor’s conference in 1989 when a tractor-trailer crashed into his car. Almost all of his bones were broken and the EMS staff declared him dead. A pastor who came by even started saying a prayer over him when suddenly Piper opened his eyes and looked up. At the hospital, he was treated for the broken bones but was fortunate enough to have no head trauma.

Later, he declared that he had been immediately “transported to Heaven” and found himself in the company of dead relatives and friends. He claims he saw “The gate of Heaven,” and described it to be a “magnificent edifice.”