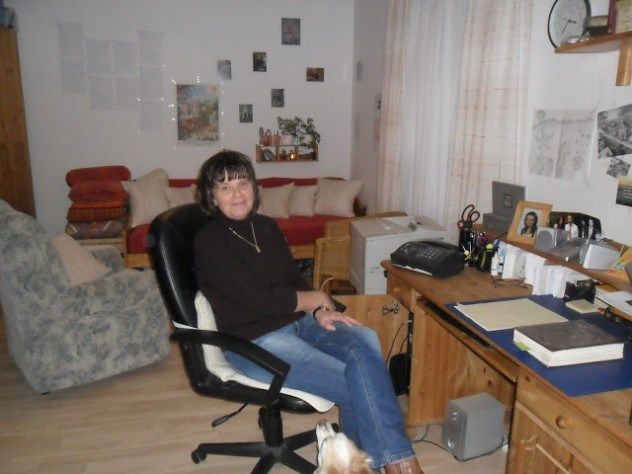 Ms. Barthel believes that she was transported to Hell after being struck by lightning while driving one day in 1981. There were frightening demons who escorted her and the scene she described was nothing less than the worst horror movie – people were screaming with pain and the smell was so intense that the air was barely breathable. She also talked about a lake that looked like the innards of a volcano, the floor is covered with live snakes and caves where people were being thrown into and shot appears at by the soldier-demons.

Moments later she found herself in her car and for a second she thought her hands, which were gripping the car’s steering wheel, were on fire.