More people than ever are concerned about eating healthy food that can improve overall health and perhaps even add years to their lives. As scientists and medical researchers learn more about human health, they seem more convinced that healthy eating is the true cornerstone of living a long and healthy life. We’ve all heard so much about healthy eating at this point that it might actually start to become a bit confusing. Advertisers representing a vast array of food products claim that their product is the one to choose if you want to stay healthy but do you really know which foods you should choose if you want to maximize your chances of staying healthy?

Would it be easier if there already was a diet that’s stacked with healthy foods that may actually help extend your life? Fortunately, there is such a diet and it’s called the Mediterranean Diet. In addition to the possibility of helping you live longer, the Mediterranean Diet is also very beneficial for your mental health, particularly when it comes to warding off serious cognitive conditions like dementia and Alzheimer’s disease. 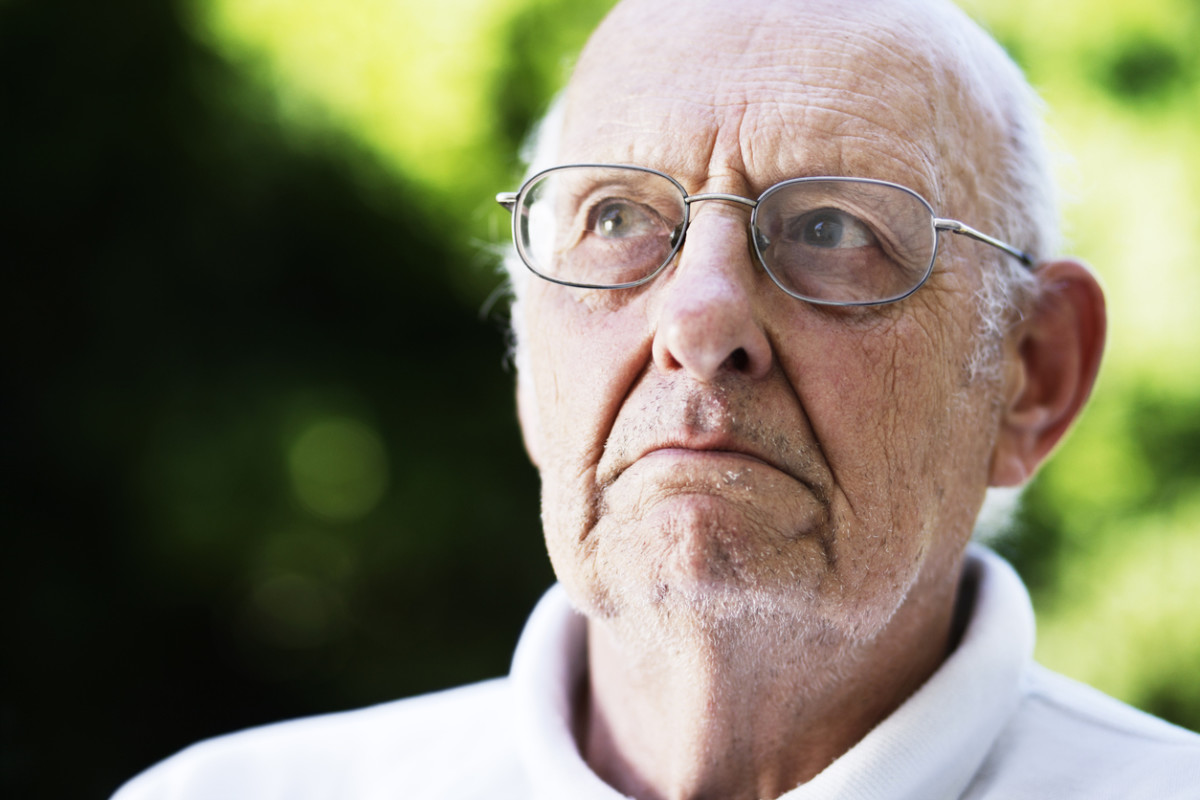 Dementia is a name that is used to refer to a variety of brain disorders that have a lot in common, including the fact that they involve physical changes to the brain, unlike so many other mental illnesses we may be more familiar with. Dementia causes memory loss, difficulty with communication and can also make it difficult for people to carry out their everyday activities. Dementia always seems to worsen with time but the rate at which it progresses varies greatly from one person to another. Some people function reasonably well for many years while others decline rapidly and are severely impaired after a relatively short time.

Alzheimer’s disease is one form of dementia that we have probably all heard about and that’s probably due to the fact that it is the most common form of dementia. Up to 70 percent of people diagnosed with dementia are found to be suffering from Alzheimer’s. Alzheimer’s disease and other forms of dementia are considered to be terminal diseases for which there is no cure and no reliable treatment. Knowing this, it’s easy to see why people might be interested in a diet like the Mediterranean Diet that may reduce their risk.

What are the risks? 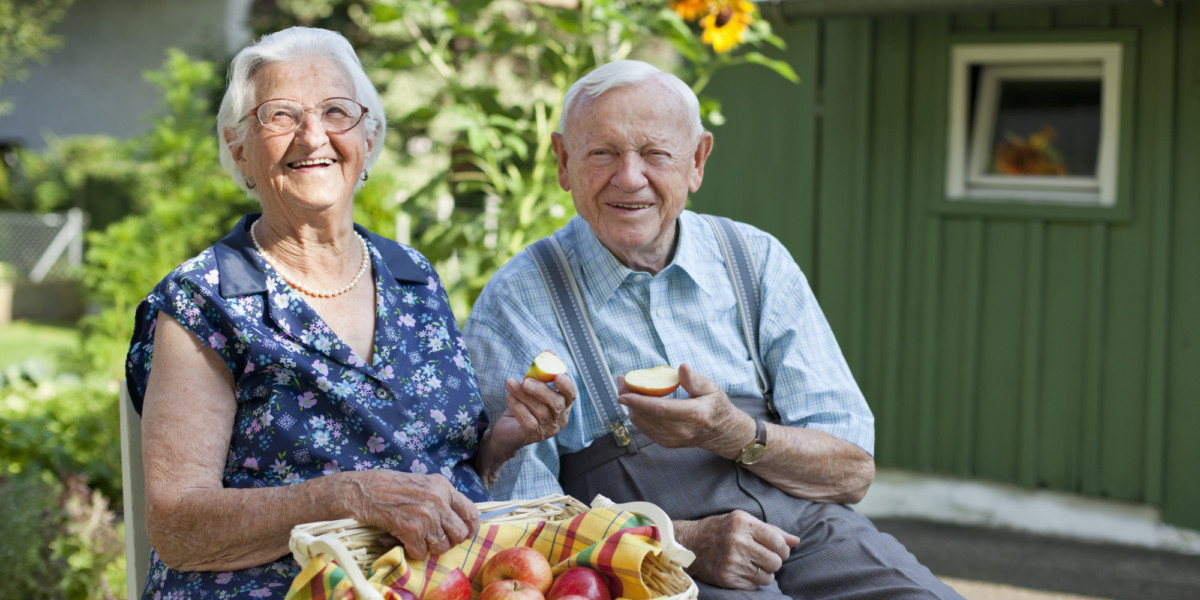 It should not come as a surprise to learn that older adults are by far the most at-risk group, and those who suffer from chronic diseases are especially vulnerable. Your risk for Alzheimer’s disease is broken down into two general types of risk: Those you can do something about and those you cannot. Obviously, there’s not much you can do to change your DNA or your ancestry, so the genetic predispositions people may have inherited are definitely considered a risk you cannot do anything about.

There is some argument among experts about how much a person’s risk is genetic. Some researchers believe lifestyle choices are a much more important factor and that’s something we can all definitely do something about. That gives us all a chance to reduce our risk by making changes that include a healthy diet. 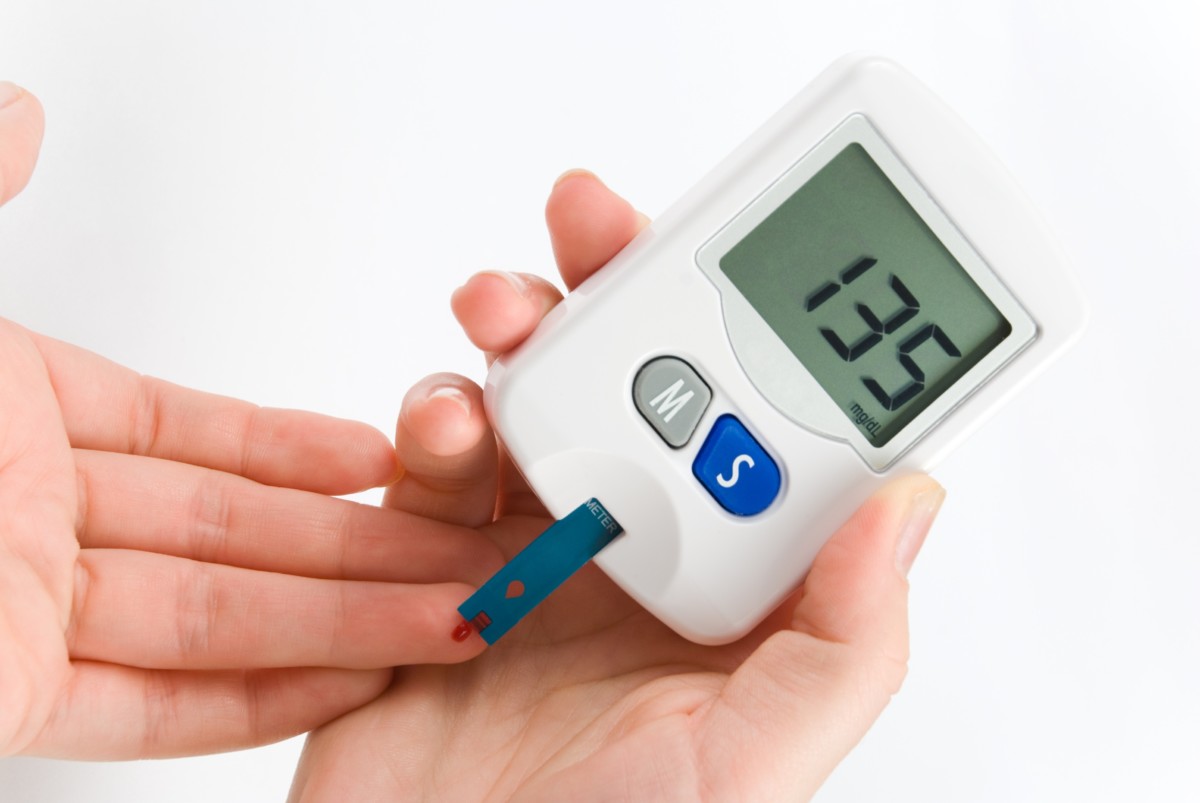 Type 2 diabetes is a potentially serious disease that is often characterized by high blood sugar levels, low insulin levels, and insulin resistance. It can lead to many other serious and even fatal conditions but the good news is that Type 2 Diabetes is often preventable. A diet like the Mediterranean Diet may serve as an effective weapon in the battle to prevent Type 2 Diabetes, which is beginning to approach epidemic proportions in the western world. 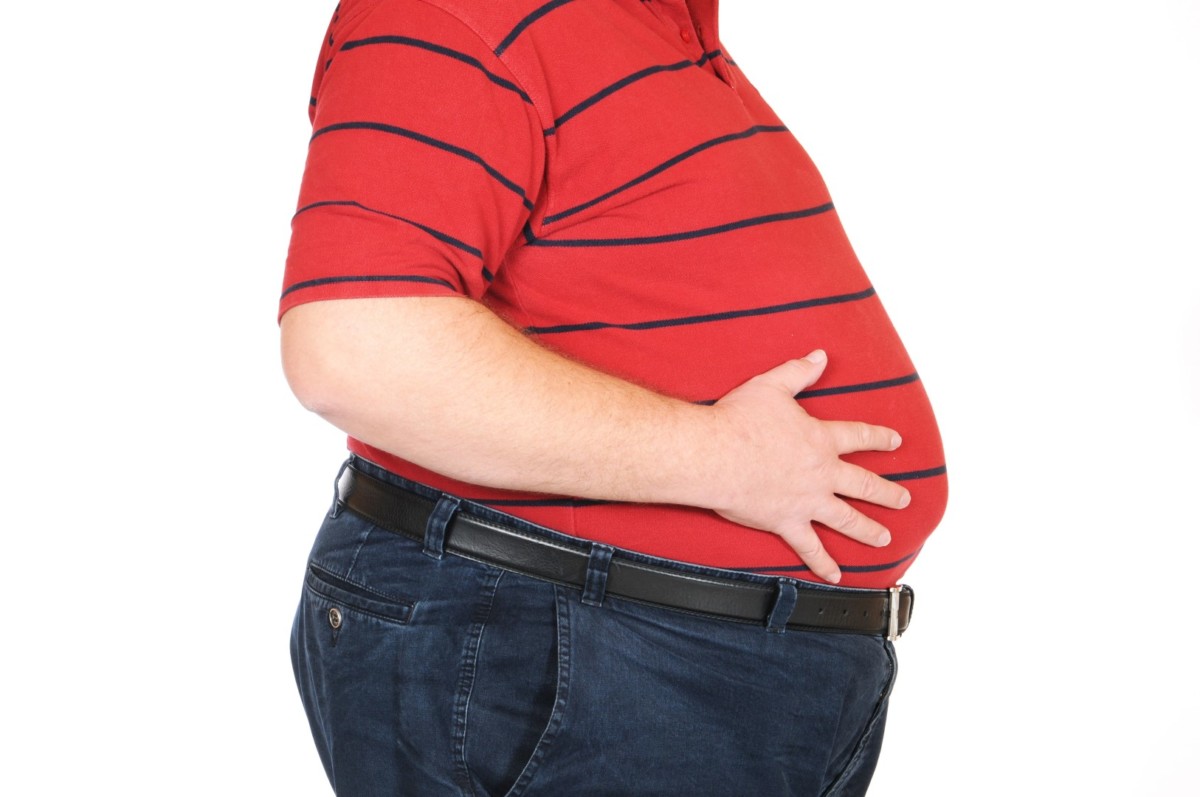 Speaking of epidemics, taking a stroll through just about any public space these days could cause you to believe that obesity is another modern epidemic that’s descended on our culture. The health risks associated with obesity are well-known and numerous, making a low fat and low sugar diet like the Mediterranean Diet an excellent and tasty way to stay lean and healthy or shed unwanted extra pounds and greatly increase your chances of living a long life.

Reduce your risk for heart disease 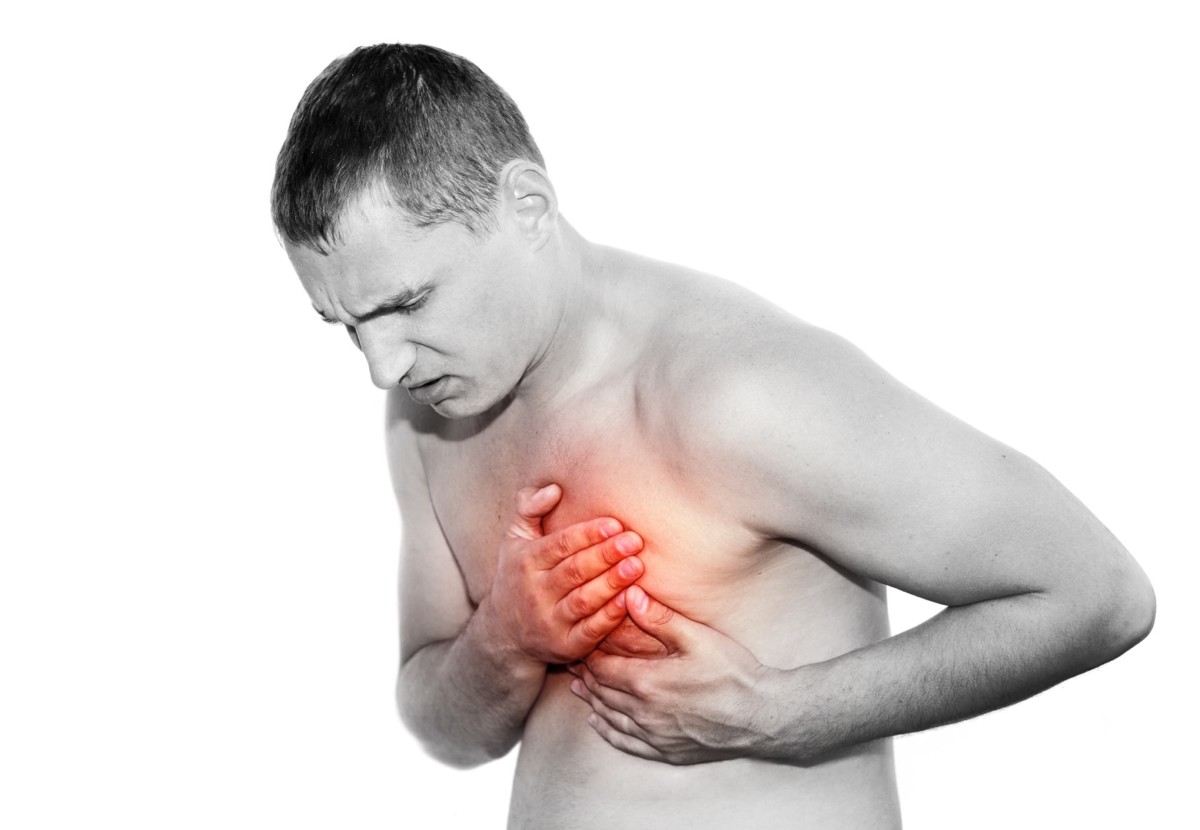 The number one cause of death in the United States continues to be heart disease and that tells us, among other things, that we still have a lot of work to do to improve the way we eat. The Mediterranean Diet includes a lot of heart-healthy foods like fruit, vegetables, olive oil, seeds, and nuts. There really is no better way to reduce your risk of death from heart disease than adopting heart-healthy eating habits and exercising according to your doctor’s recommendations. 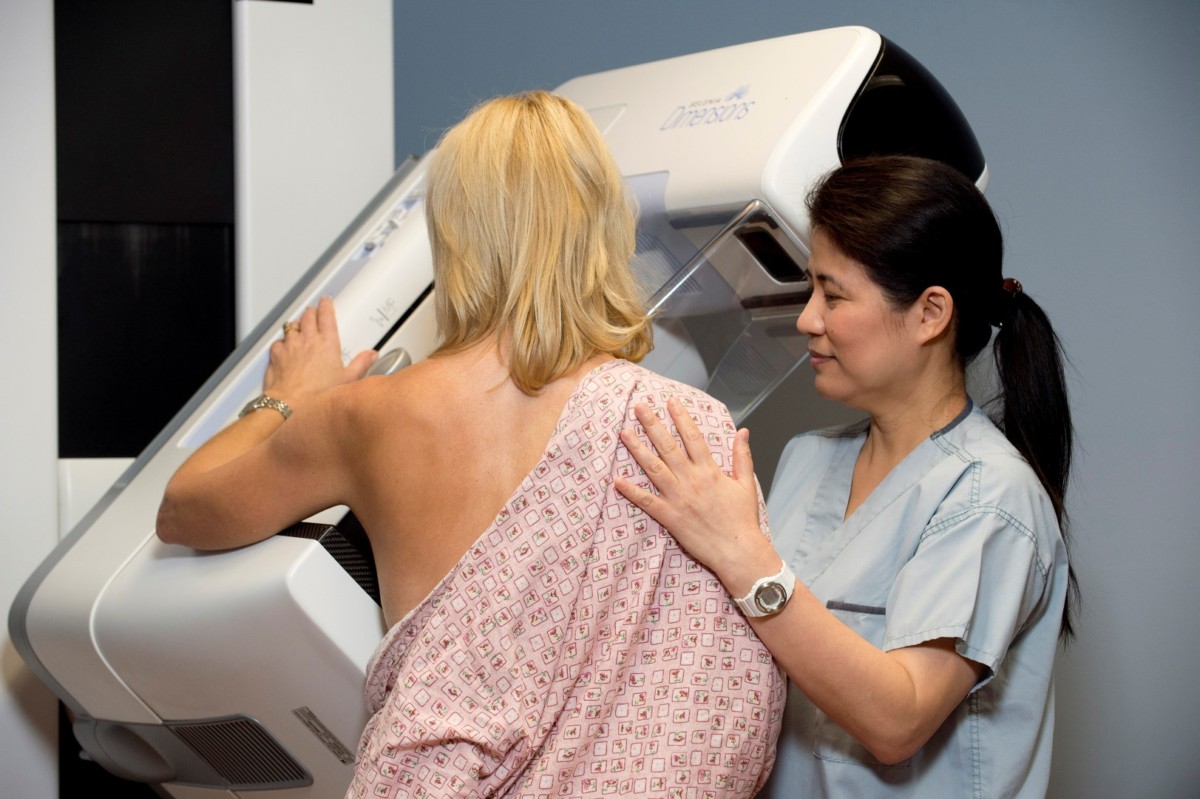 A whole lot remains undiscovered regarding the causes of breast cancer but there are some factors that researchers are pretty convinced of these days and one of them is that a healthy diet can help cut the risk. A diet like the Mediterranean Diet may slash the risk of some forms of breast cancer by as much as 40 percent. By now it may be starting to sound a bit like a “broken record” issue, but where lives are concerned, it is worth mentioning that being overweight is believed to raise the risk of breast cancer as is a sedentary lifestyle and excessive alcohol consumption. 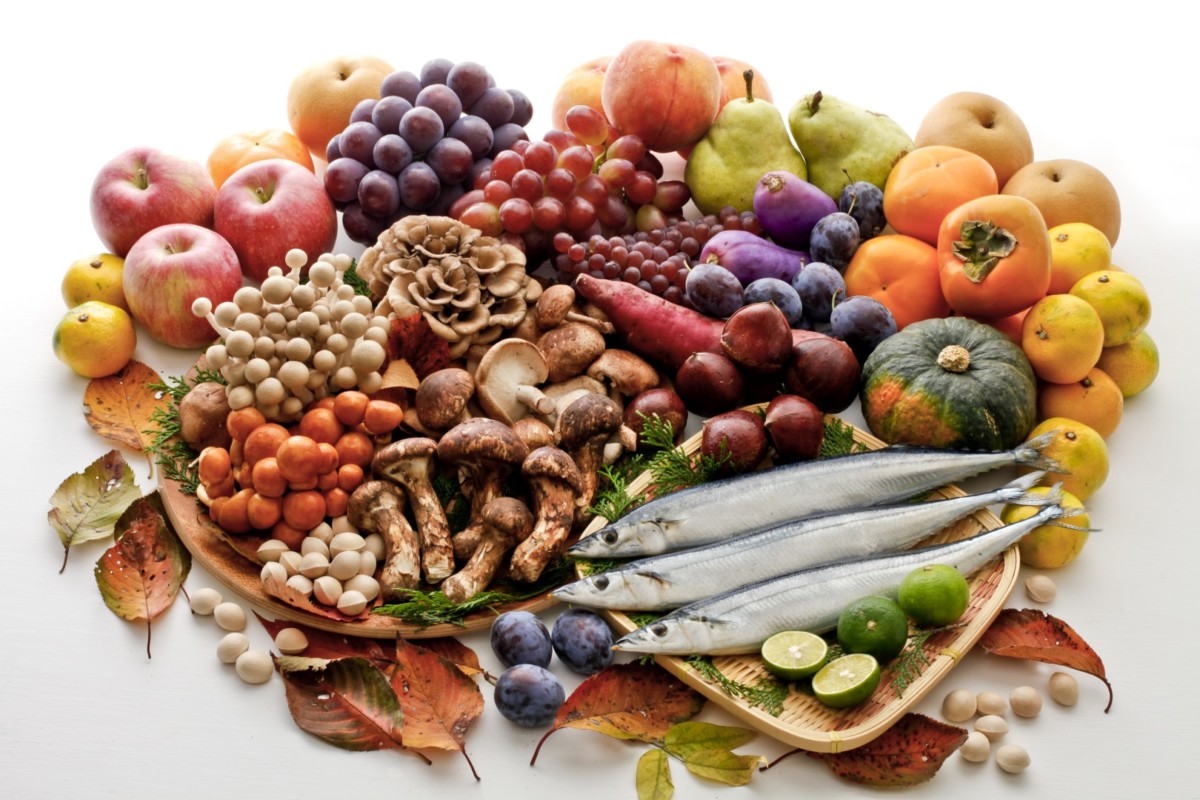 When most of us hear words like “healthy diet” we immediately start thinking about favorite foods that we would have to give up. Other than all the highly-processed and nutritionally deficient “junk” foods we eat too much of, there’s not a whole lot you are likely to miss when you adopt the Mediterranean Diet. Some favorites like red meat and better are limited but not eliminated. As previously mentioned, this diet is heavily weighted in favor of things like plant-based foods such as fruits, vegetables, seeds, whole grains, nuts, and legumes.

Something else that the Mediterranean Diet stresses is proper exercise and that’s because it’s probably as important for good health as healthy eating habits are. There’s really no argument among doctors, researchers, and scientists about whether moderate exercise can improve your health and help you live longer. Always check with your doctor before starting any new exercise regimen.
Tweet