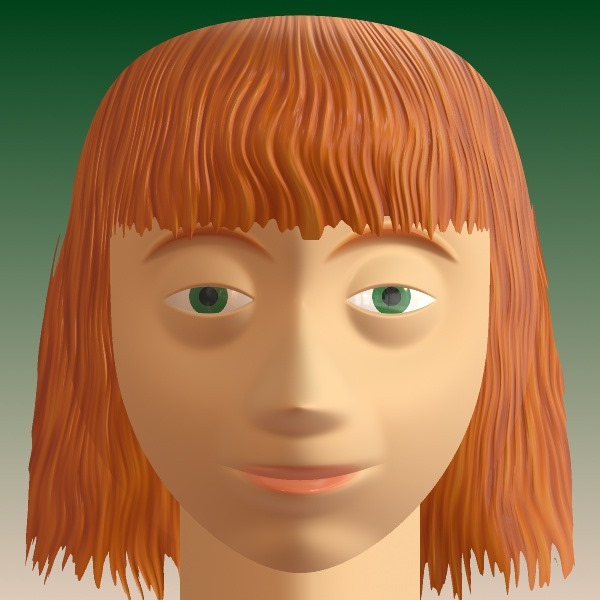 The Japanese certainly seem to love their technology although they may take some of it just a little too seriously. A couple who enjoyed playing computer games were torn apart when the wife decided to murder her husband. This sounds like a serious crime, but in reality, the wife only offed her husband’s computer game character by using some Illegal software to hack into his gaming account. As any mature adult would undoubtedly do, he contacted the police to report his wife’s crime. Oddly enough, it turns out that in Japan, her actions actually do constitute a crime, and she may face five years in prison or a $5,000 fine!