Divorce is far from being an uncommon occurrence in today’s world and most of the time we hear the same reasons again and again. Infidelity is a leading reason, as is “irreconcilable differences” which presumably means “we just don’t get along anymore.” Beyond the typical reasons, there are a host of reasons couples decide to go their separate ways and some of them are quite strange. Here are just a few of those. 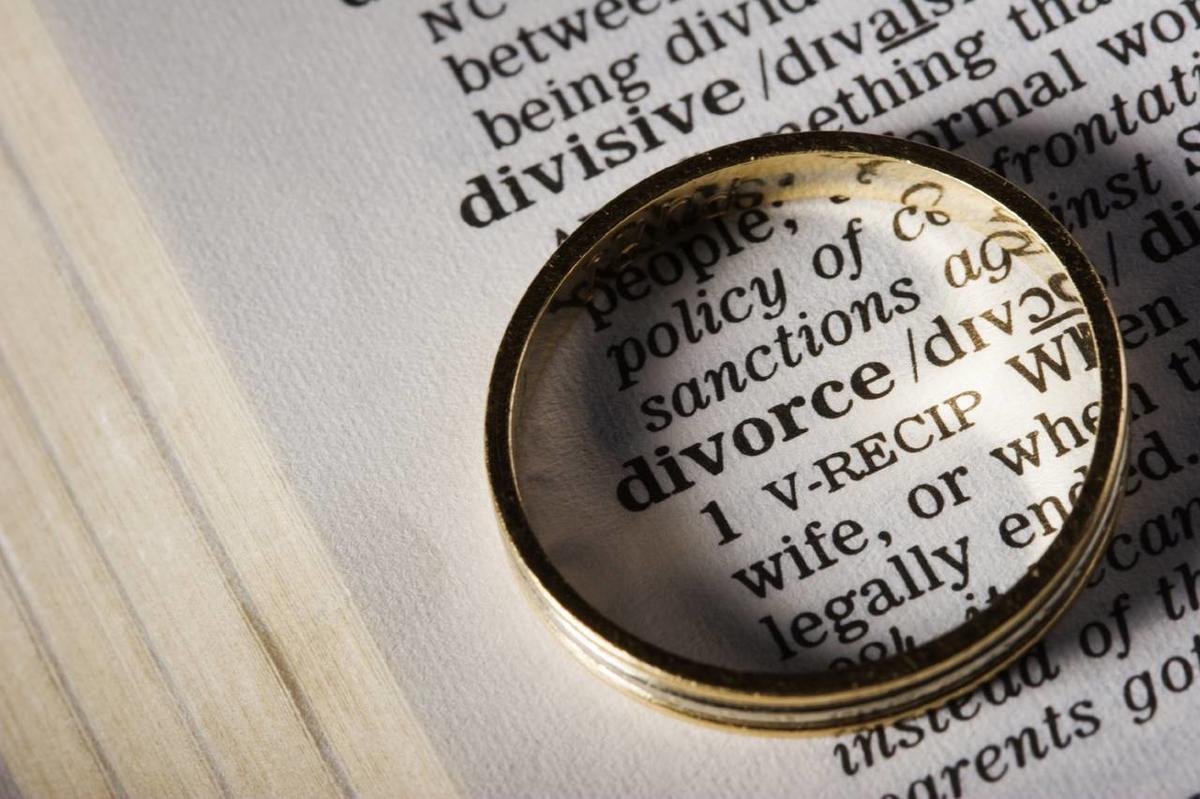 Jian Feng is a man in China who not only divorced his wife, he also took her to court and sued her for being ugly! Shockingly, he won a $120,000 judgment! When he married his lovely wife some years earlier, he was unaware that her beauty had been enhanced through plastic surgery. When they welcomed their first child into the world, Feng was stunned. He reported that his new baby daughter was so ugly that he was horrified. He then learned about the $100,000 plastic surgery job his wife had arranged before he had met her. The basis of his lawsuit was that he married his wife under false pretenses.