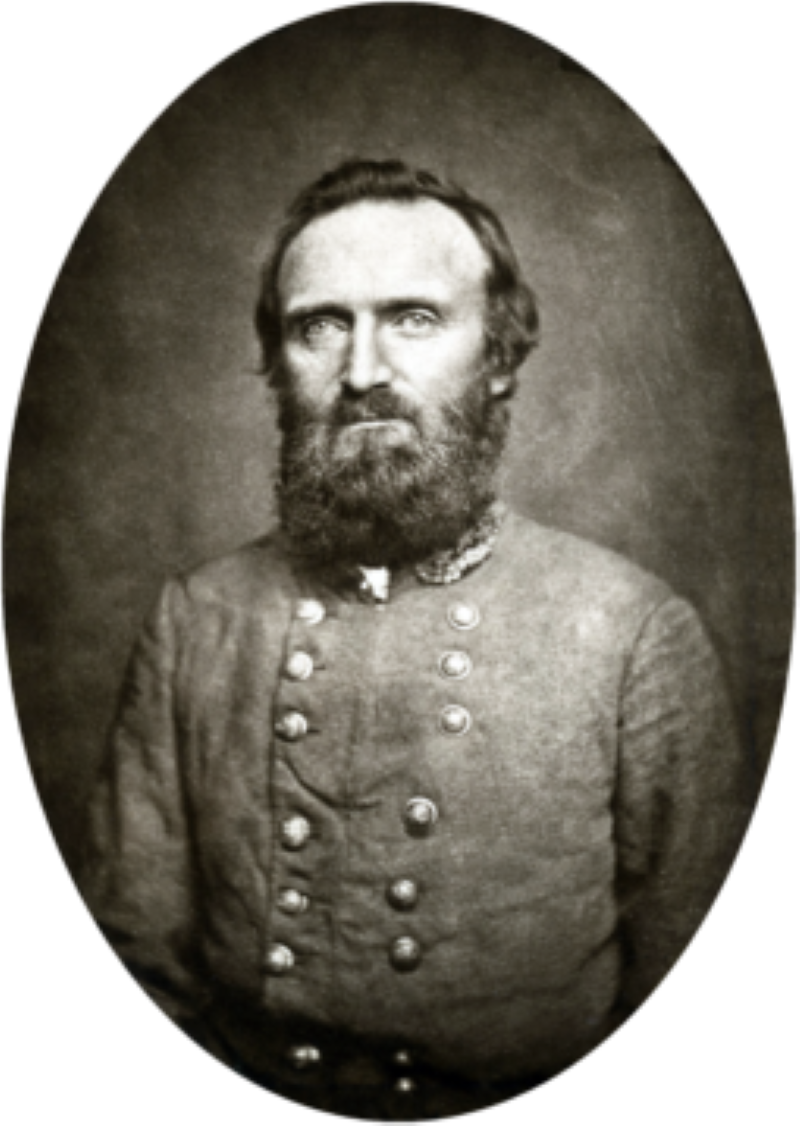 Jackson made a name for himself as one of the most capable and effective generals of the American Civil War. Along with his reputation as an outstanding military commander, he was also known for his very odd behavior. While he was able to perform brilliantly when it came to battle, his personal life was an entirely different story. He reportedly struggled with strange obsessions, hypochondria, and eccentric behavior in general. He had a habit of lifting one of his arms in the air to “balance” his circulation because he believed that one of his arms was longer than the other.