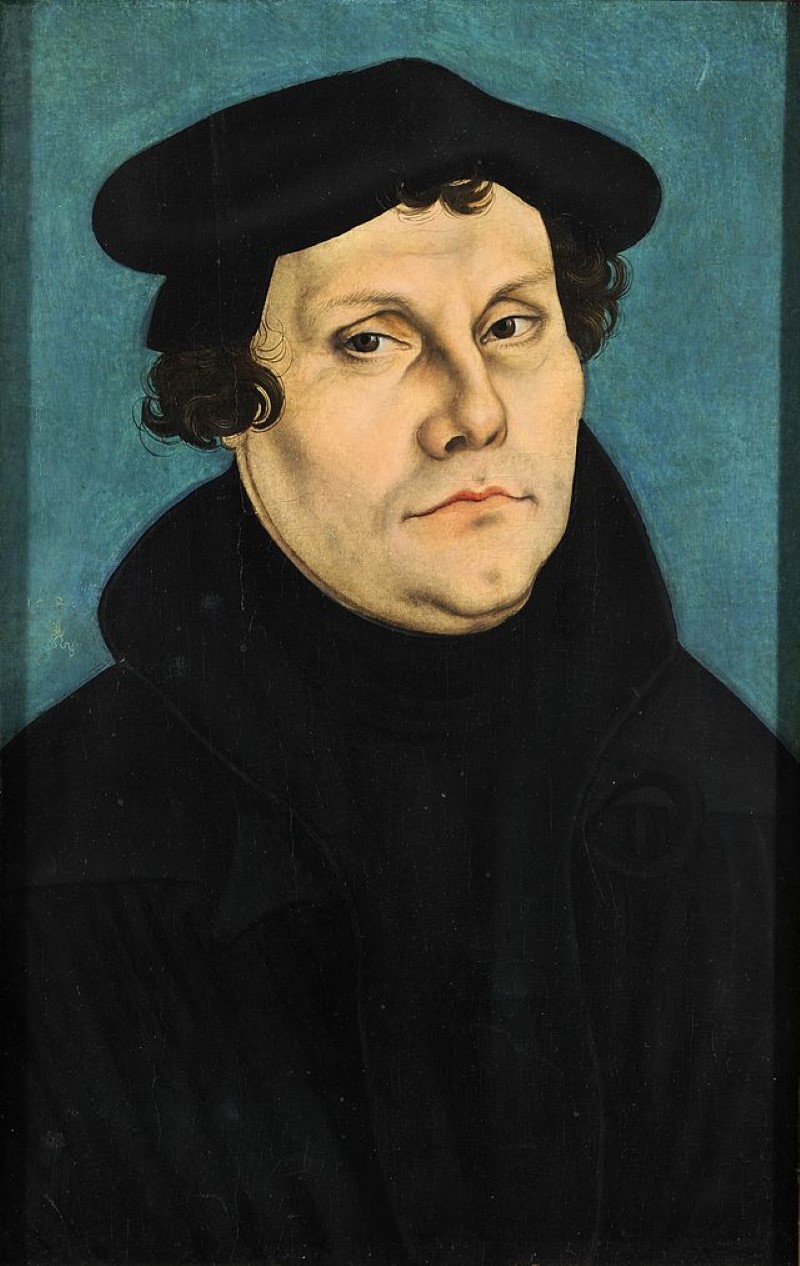 The man that was instrumental in the creation of the Protestant Church may have suffered from OCD. Historical records show that he experienced “fleshly lust, wrath, hatred, or envy against any brother,” which constantly “vexed” him. No matter what he did to banish such things from his mind, he had no success. Other thoughts that plagued him were described as “blasphemous,” and they caused him a great deal of confusion and frustration. The experiences he described are very much classic signs of OCD in which thoughts that are counter to what is desired invade the mind constantly.