We’re all taught that a positive attitude leads to happiness and success. Teachers, cartoons, and movies ingrained this into our minds at a young age. Movies like ‘The Secret’ even portray that by believing in a certain outcome, we’ll soon ‘attract’ it.

Unfortunately, life demonstrates that blindly believing in a positive outcome can be more harmful than good. A positive attitude can be great, but there needs to be a balance between reality and blind faith. 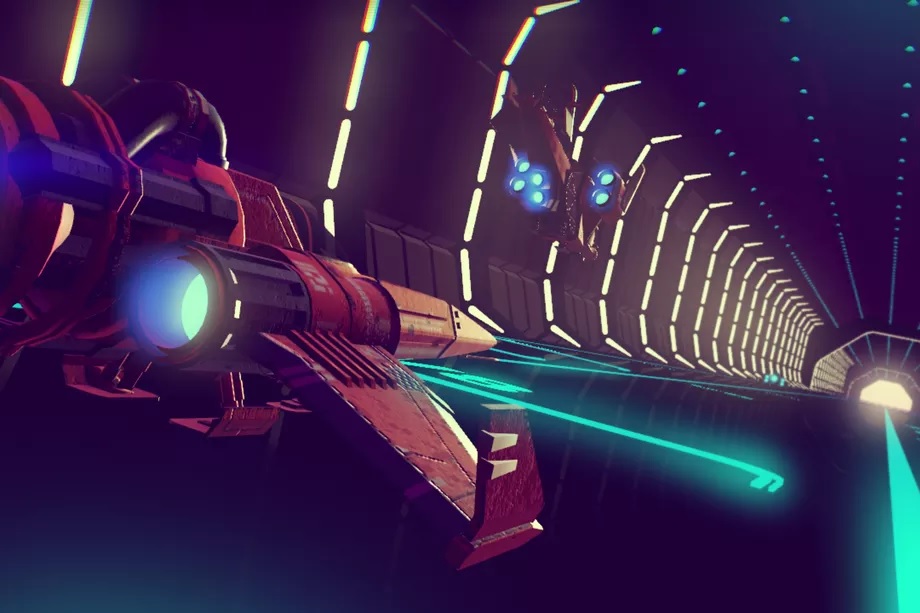 No Man’s Sky was one of the biggest let downs in gaming history. The game won multiple awards on Steam such as ‘worst game of the year’, ‘scam of the century’ and ‘biggest lie of 2016.’ Whilst these reviews are largely just exaggerations, it’s no doubt that the game caused overwhelming excitement in its fanbase, but failed to deliver those expectations.

There was one fan who was too excited for his own good. The man named ‘Daymeeuhn,’ on Reddit paid over $1,300 for a leaked copy of the game from eBay. He can even be seen unpackaging the game and installing it on his PS4 whilst he also posted screenshots from the game.

‘Daymeeuhn’ calls himself a lucky guy and admits that he sometimes makes crazy, reckless purchases, but after this let-down, it probably won’t happen again. 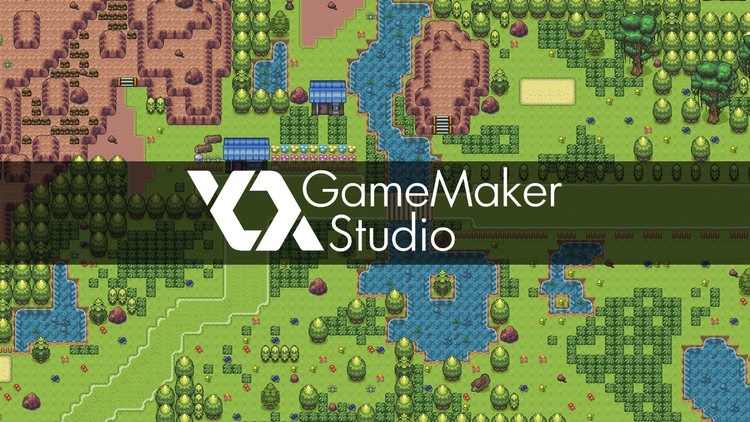 Do what you love and the money will follow.

This person certainly had too much faith in that quote. He quit his corporate job in order to chase his dream of being a game designer… and it failed!

The man built an android app called ‘Powerhouse‘ which is a puzzle game about real-world circuits (the ones which drive electronics). Overall, the game reached rank #63 on the free new puzzle games section and received over a thousand downloads.

This amounted to a couple in-game purchases along with a few bucks from ads. In total, he said he made $25 from the game.

David Colon, a martial arts instructor wanted to prove the effectiveness of his system (also known as ‘Jiu-Box-Fu’) by stepping into the cage with a trained MMA fighter.

During the fight, David attempted to pull guard against his opponent who pressed him up against the cage and landed several punches to his head. Shortly after, David tapped out to strikes.

This ‘Martial Artist’ Believes He Can Deflect Punches Whilst Sitting Down

Another ‘martial arts master’ believes he can deflect punches even though he’s probably never been in a fight before (high school ones don’t count). I’m sure you all know how this ends (HINT: on his face).

This Man Tried to Guess the Million Dollar Question

Ken Basin is a very smart man. He’s an entertainment lawyer and a Harvard Law Graduate who managed to make it to the million dollar question.

However, sometimes even smart people make mistakes and instead of playing it safe and taking the money ($500,000), he made a mistake and leaves with $25,000.

Sometimes there are great benefits to self-help and meditation. Research has shown that it can help with anxiety, depression, drug addiction and several other things, but in some cases, self-help can become self-harm. Here’s a perfect example:

Kirby Brown, a 38-year-old decorator decided to take part in a ritual with the self-help guru ‘James Arthur Ray.’ The spiritual retreat was to take part in Arizona desert and was intended for a ‘catalyst for personal transformation.’

After 36 hours of meditation without food OR water – three participants ended up dying (including Kirby) and 18 others were hospitalized due to things such as kidney failure and heat exhaustion.

Over $2 Billion Dollars Was Lost Due to Overly Optimistic Estimates 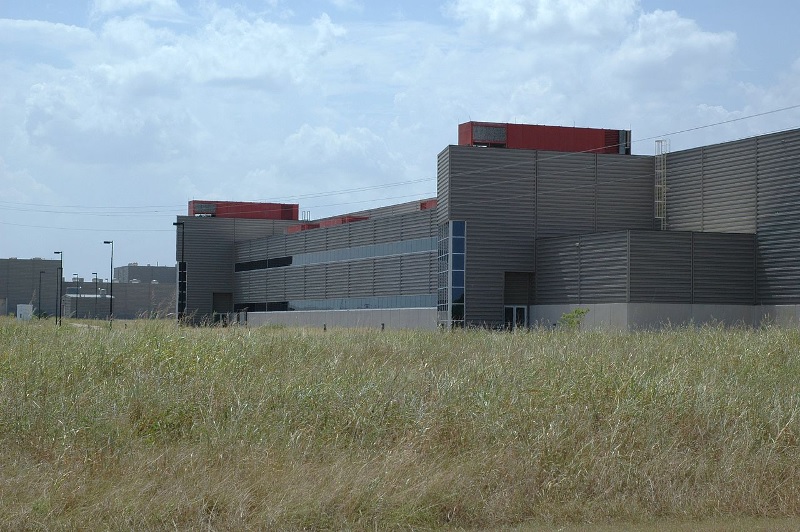 The Superconducting Super Collider (SSC) was set to be the world’s largest and most energetic particle accelerator to be built in Texas. With an 87.1-kilometer ring circumference, it was meant to greatly surpass the Large Hadron Collider which has only 27-km ring circumference.

Unfortunately, after $2 billion had been spent, it was canceled for reasons such as poor management and rising cost estimates from $4.4 billion to $12 billion.