Already known in our culture for political and religious reasons, fasting is slowly gaining popularity these days for its alleged health benefits. What’s more, new scientific studies come up frequently proving the positive effects of fasting on humans. Most of the medical community, however, still remains somewhat skeptical, suggesting 2,000-2,500 calories a day diet as the best possible choice in the long run.

In any case, the following is what is usually recognized as some of the most common consequences of fasting on the human body, so be sure to have a read through, before considering such a thing. 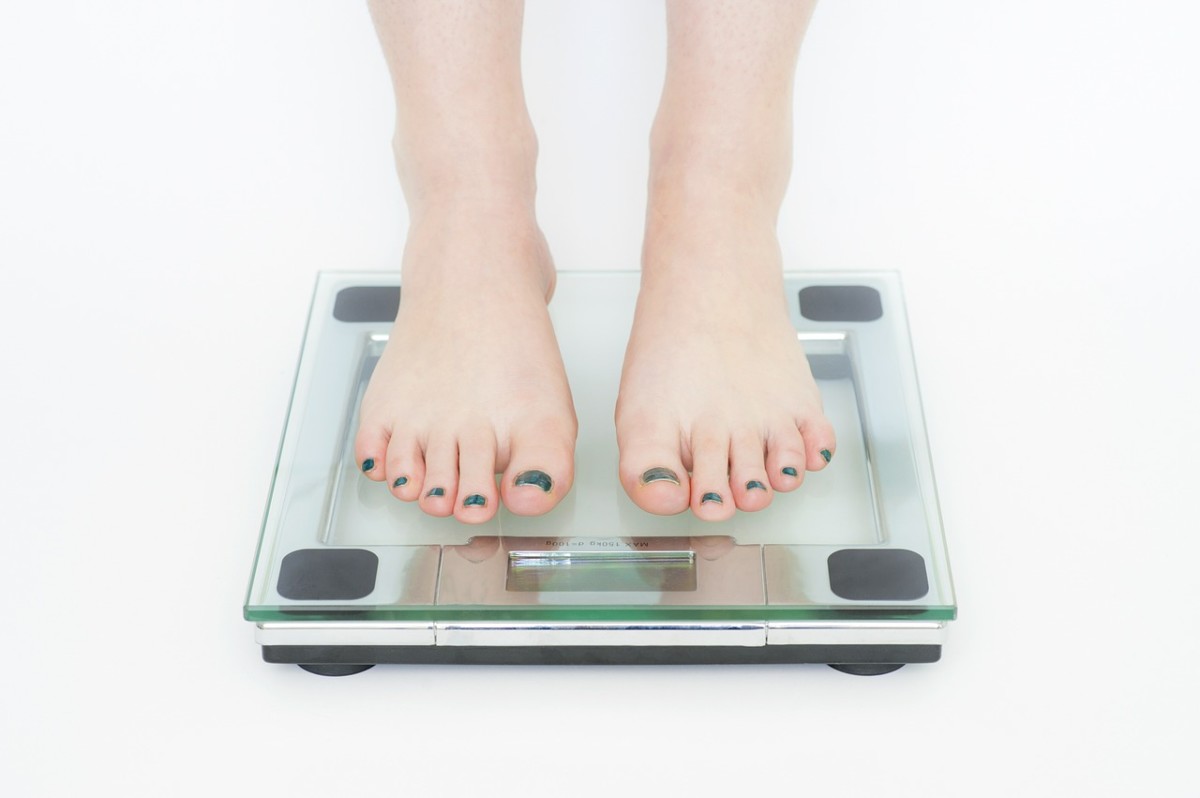 Lacking food as its primary energy source, the body starts by burning glycogen stored in the liver. Once this secondary source is up as well, ketosis starts (usually during the second day of fasting). This mechanism involves burning fatty acids instead of carbs in order to obtain glucose, which in time leads to weight loss. There’s also an initial loss of muscle as some amino acids are also turned into glucose, but then this process stops so as to preserve the body’s organs and muscles. Fasting for 8-12 hours at a time (also known as intermittent fasting), however, can prevent muscle loss.