2. Extinction of The Dinosaurs 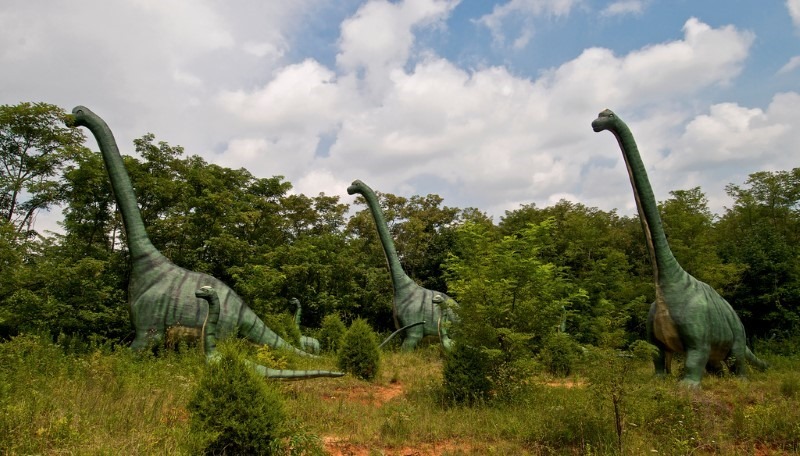 Although scientists are pretty confident about what killed off the dinosaurs, all they have is theories, which may or may not hold water. Since none of us were around when it happened, it is simply not possible to be 100 percent certain how it all happened. The most prominent theory is probably the one that states that a large meteor or asteroid struck the earth and caused a global “nuclear winter.” If that were the case, why did the dinosaurs perish and so many other species survive?