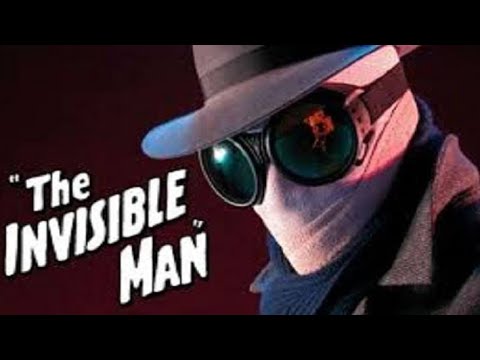 A woman begins to unravel the possibility of being tormented by an invisible being shortly after her abusive ex passes on.