Your pet’s favorite dish is one of the dirtiest surfaces in your home. On licking a toilet seat a dog picks up 295 bacteria per inch, but while licking his unclean dish, he gobbles 2,110 bacteria per inch, that’s around ten times the amount picked from the toilet seat. Therefore, if you want your pet to stay healthy, you must wash all its food bowls after every meal with hot water or soap.

In an investigation conveyed by a group of people, it was found that the ice served in sixty percent of Britain’s most popular restaurants contains more bacteria than water found on their toilet seats. This shows that they clean their toilets more often than their ice machines. So, we’d recommend you to be careful the next time you order a fountain drink.

You may take pride in the organization of your desk, but it still may be 100 times dirtier than your toilet seat. While serving as a host to several materials that have been touched by you and several others, it sometimes plays the role of a lunch table, too. 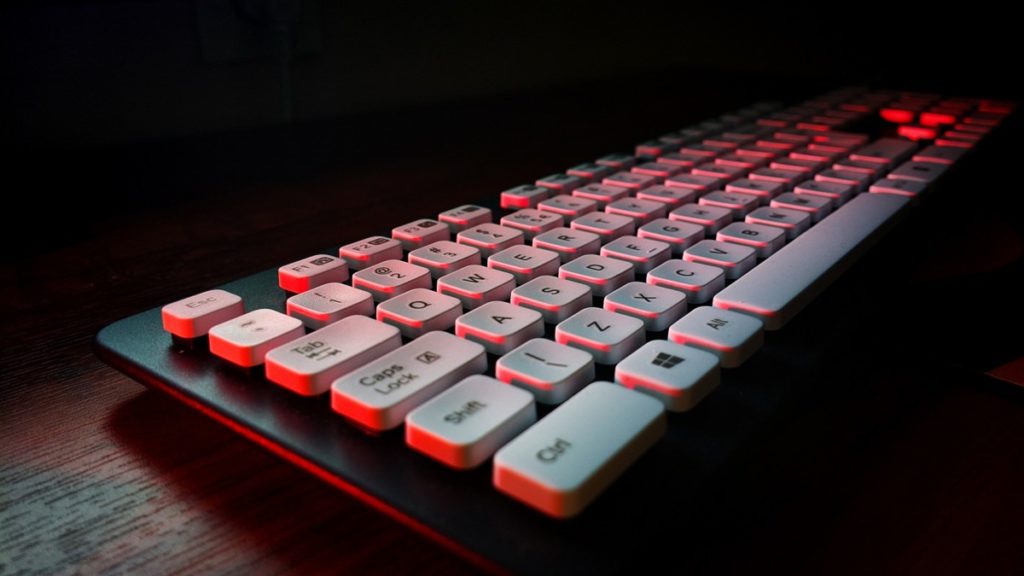 Clicking the computer keyboard in between bites of lunch is a habit for many of us. On swabbing 33 keyboards in a London office, British researchers found that they harbored around five times the germs of a toilet seat. In 2007 a stomach flu outbreak at a Washington D.C. elementary school was reported. On investigation, the U.S. Centers for Disease Control and Prevention blamed the unclean computer keyboards for the incident.

6. Your Smartphone or Tablet

In a 2013 study, when British researchers swabbed 30 tablets, 30 phones, and an office toilet seat, it was found that tablets had up to 6000 units per swab of Staphylococcus, and the phones had up to 140 units, while the toilet seat had even less than 20. So to stay safe, you must reduce exposure to germs by cleaning your electronic screens regularly.

An average person sheds around 1.5 million dead skin cells every hour, and this turns your carpets into a fine dining experience when you add food particles, pollen, pet dander, for the bacteria, who love munching on dead cells.  About 200,000 bacteria live in each square inch of carpet, including E. coli, Staphylococcus, and salmonella, which is around 700 times the amount on a toilet seat.

4.  Your Kitchen cloth or Sponge

On a collection of 1,000 dishcloths and sponges in kitchens by Arizona researchers, it was found that 10 percent of them contained salmonella, and each square inch of their surfaces had about 134,630 bacteria, around 456 times the number on a toilet seat. Therefore, be sure to toss your dishcloths in the washing machine at least once a week!

Along with all the necessities like your make up kit and your deodorant, your handbag contains germs too. When 25 handbags were studied by British researchers, they found that they were three times dirtier than a toilet seat.

A load of underwear transfers at least a 100 million E. coli bacteria – the bacteria which causes diarrhea – to the washing machine, turning it into a breeding ground that contaminates other clothing. With a front-load machine, things are even worse, because water settles at the bottom creating a moist environment, which the bacteria love a lot.

In a research conducted by a team of microbiologists, it was found that several of the test beards contained bacteria, some were even more than toilet seats. The number of bacteria detected was enough to contaminate a city’s water system. So if you don’t want your beard to affect your health, make regular scrubbing and lots of hand washing a regular practice.