People sometimes have a certain natural instinct when spotting if they are being lied to. Some people are really good at using those instincts and recognizing the telltale signs. Some people cannot pinpoint those signs quite as well. According to some studies, these instincts are quite strong for everyone, but for some people, their conscious mind just grabs those instincts better. To recognize these signs you need to be able to acknowledge differences such as their body language, their facial expressions, and their speech. The following are just 10 things to look out for, to help you determine whether somebody is lying. 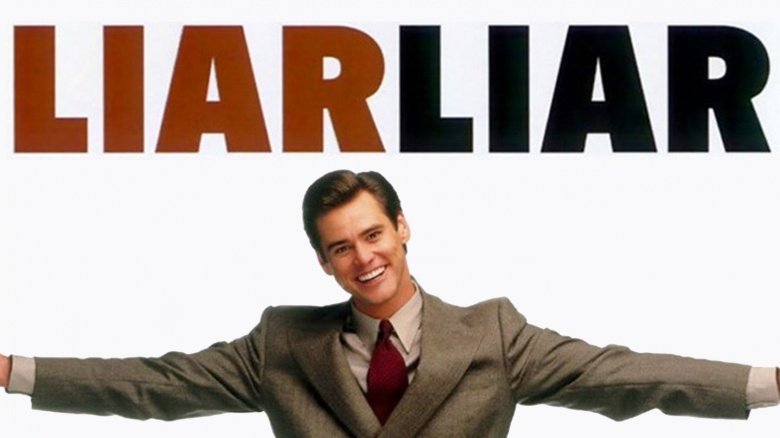 If the person continues doing a random unnecessary action excessively, it might be because they are lying. The action could be cleaning spectacles, fussing over the tablecloth, etc. It might happen more often if the person they are lying to is someone they love. They are less likely to fidget while lying to an unknown person.

If the person answers a certain question after a certain pause or delays it might mean there is something fishy going on. It also depends on what kind of a question it is. Some questions need to be thought about and just because there was a pause it doesn’t mean they are lying, however, some questions have a reflex reaction answer and if they are pausing it means something is not right.

If someone is lying their breathing pattern might change as a reflex action, as well as their shoulders will rise and their voices will rise up. It means their heart rate has gone up and the blood flow has changed that’s why they are out of breath. It happens when you are nervous and feeling tense when you are lying.

If a person is covering their eyes or mouth involuntarily while talking it means they do not want to deal with the issue or answer that question. Or it might also mean that he knows his weakness while lying and he is trying to hide it.

To make it believable of their honesty they will keep on swearing and emphasizing the validity of their statements or their stories even if it is unnecessary. If a person is being truthful they do not need to go that far to make themselves believable.

If a person is a slow talker in general and suddenly his pattern changes and he starts talking fast and animatedly, it would mean that chances are he is not telling the truth. Even going from lively to mellow is suspicious when it comes to identifying signs that a person might be lying.

After being asked a direct question, if someone’s head movement changes suddenly, they may be lying about something. A movement like the retraction, jerking back, bowing down, tilted to the side are some examples of signs that the person might be lying.