It’s something that probably crosses everyone’s mind at least once during the start of a new relationship. Is that seemingly wonderful new person I may be falling for a psycho? A genuine psychopath is often quite capable of acting like the most normal person in the world when it suits their purposes, and it is possible that a new love interest could be hiding a lot of very dark secrets.

Whether or not you are truly dating a psychopath will surely become obvious at some point, that’s for sure, and in this case, it is a whole lot better to find out sooner rather than later. Psychos can be very dangerous to everyone around them, so be on the lookout for the following signs that could be an indication that your new significant other is hiding a lot more from you than you would expect. 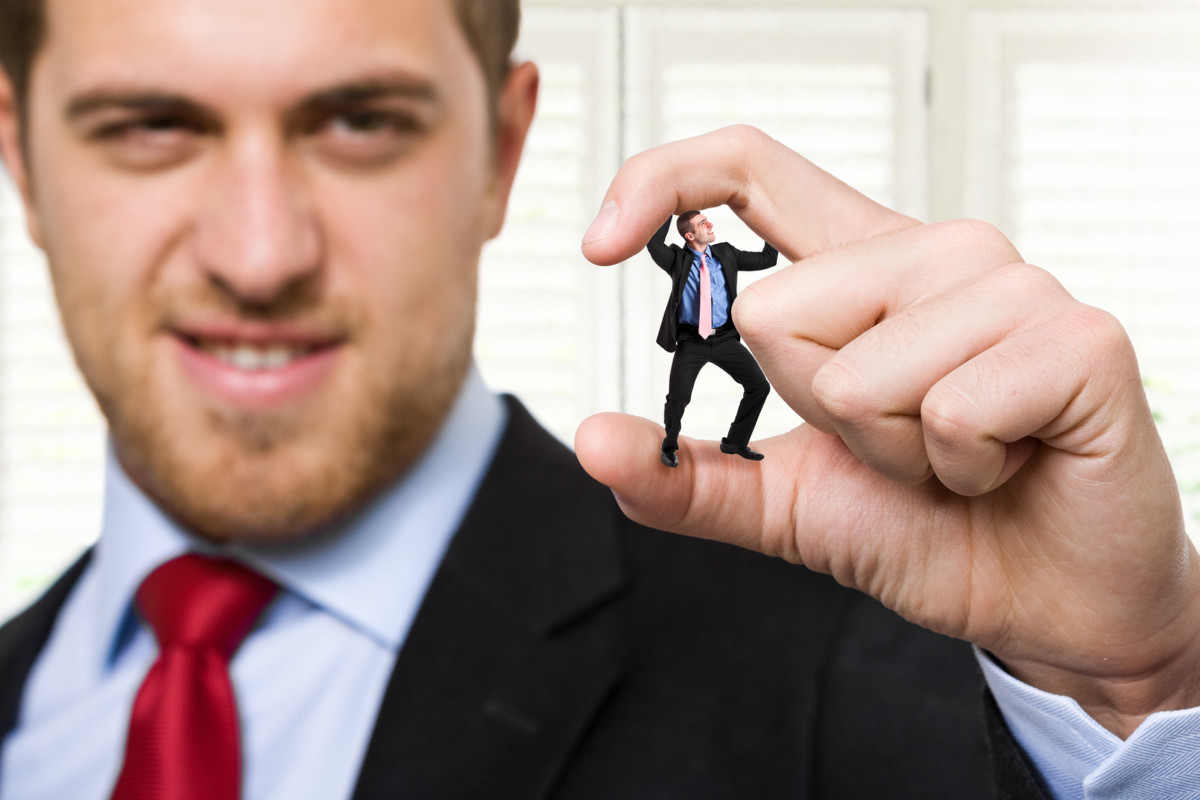 Since psychopaths normally view themselves as being better than everyone else, it is not surprising to learn that they have a tendency to be very arrogant. They will often show little regard for the opinions of others and try to show everyone that they always have the right answers. Some experts believe that this behavior may be due, in part, to their upbringing, when they had to make sense of being mistreated and came to believe that their main priority on life should be to look out for their own interests. They are famous for demonstrating a desire to talk endlessly about their own accomplishments while having little or no patience to listen to others talk about theirs.