Considering the impressive palaces, jet-set lifestyles and celebrity status that goes along with being a member of the royal family, you might assume that they are all outlandishly wealthy. While they likely enjoy a higher level of wealth compared to most people residing on Planet Earth, they may not be quite wealthy enough to join the ranks of the super-rich. Although the exact figures are not known, a number of very capable people have devoted significant time and effort towards coming up with a reasonable estimate of the royal family’s wealth. These conclusions place their combined net worth somewhere between $775/£590 million and $1 billion / £750 million.

Here’s a look at what kind of cash the most-recognized royal family members may have at their disposal. 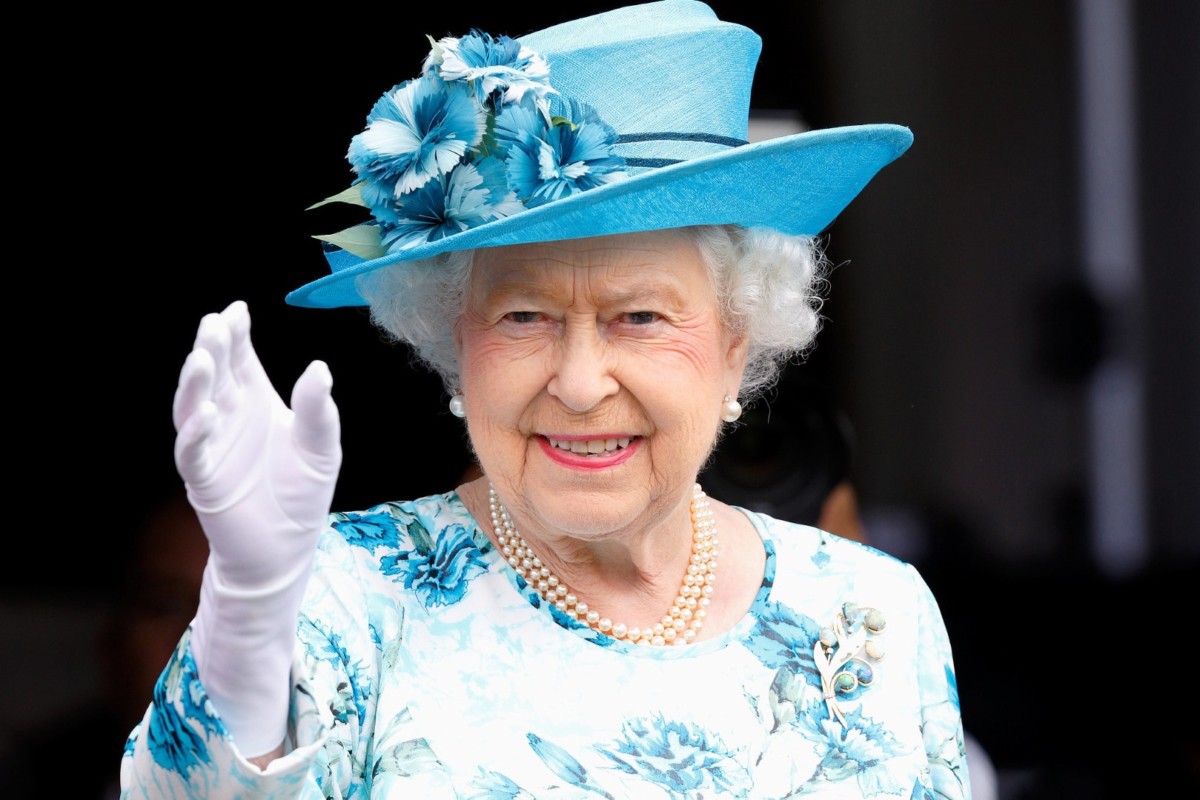 Starting, of course, with the queen herself, we discover that she has around $425/£320 million. A good portion of that is from real estate holdings, including both Balmoral Castle and Sandringham House. In addition, the queen is said to be in possession of a very valuable stamp collection, expensive jewelry and maybe even some good old-fashioned blue-chip stocks in her portfolio. Although it cannot be counted among her possessions, the queen also holds in trust an impressive collection of artwork that is thought to be worth between $10/£7.5 billion and $13/£10 billion.