Millions of people around the world rely on astrological signs and signals to plan their day-to-day lives and even to make major life decisions. It’s clear to them that the signs provided by the stars and planets above are worth paying attention to and should never be disregarded. It’s also well known that a person’s birth date is often used to make judgments and determinations about their character and personality traits. While some people dispute the validity of using the positions of heavenly bodies to make those kinds of determinations, many others find the observations stunningly accurate and reliable.

While most descriptive texts that outline the personality characteristics of people born under the 12 signs of the zodiac are usually fairly broad in their descriptions, we’re much more interested in a particular trait this time around. Is a person born under a particular sign more likely to be a nicer than another? Perhaps so. Here’s how the zodiac ranks them from nicest to naughtiest. 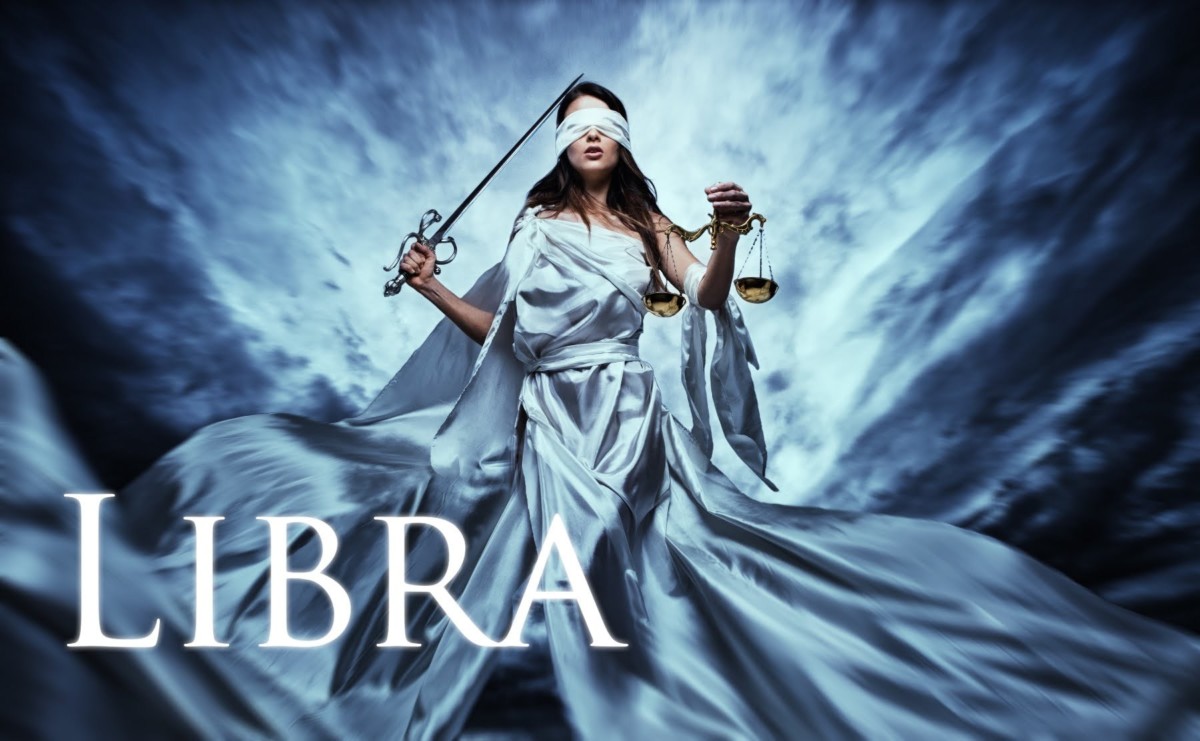 These are the kinds of people you really want to have as friends. Libras hate to fight and are usually willing to go out of their way to avoid a dispute or settle an existing one. In many cases, they are willing to sacrifice their own interests to keep the peace. They aren’t comfortable in the presence of conflict and want nothing more than harmony within their group. When you find yourself at odds with a Libra, it’s most likely that you are the cause of the problem!