There’s an app for that. More and more that’s become true for many subjects that happen to come up in conversation. If you want to kill a few hours some day, just go to one of the popular apps stores and browse around for a while. You’ll be amazed by the number of apps you can download for all kinds of things, and many of them are free. The most popular smartphones are the Android and the iPhone, so the lion’s share of available apps will be for those two platforms. Many apps have a version for both Android and iPhone. Of all the apps in use, these are some of the most successful. 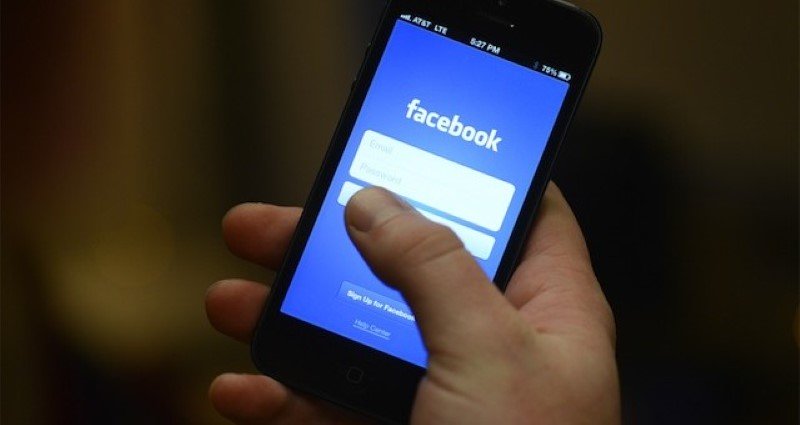 This is really not very surprising because, at times, it seems like everyone is on Facebook. Currently, Facebook has almost 900 million active users. That’s almost a billion, so it’s easy to see why their app has been so successful. Millions of people use it to communicate with their friends and family just about anywhere they happen to be. 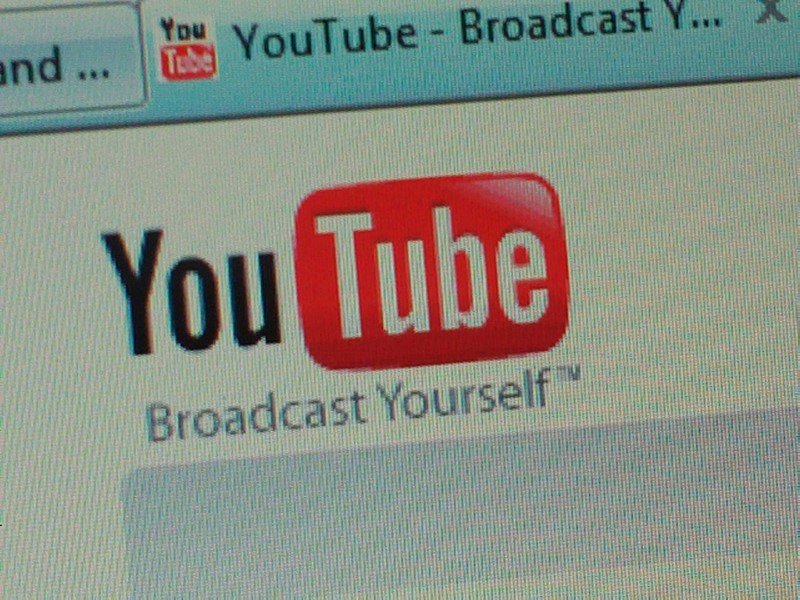 With so many people using their smartphones these days instead of desktop PCs or laptops, it’s natural that one of the most popular sites on the internet would be responsible for a lot of app downloads. YouTube can be a dangerous place in the sense that it is easy to get caught up watching videos for hours. If you can think of a topic, there’s a very good chance that YouTube has a ton of videos dedicated to it. People love to be entertained and there’s probably enough content on the ultra-popular video sharing site to keep the entire world entertained for years. 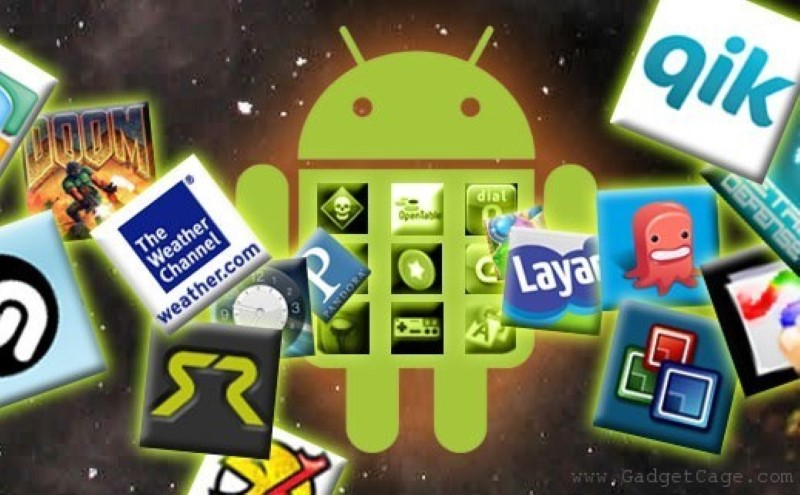 It makes perfect sense that an app that allows you to browse through and download other apps would be pretty popular. Browsing and searching for apps in the Google Play Store is a cinch and it makes downloading and installing apps easy enough so that anyone can do it. There are other ways to install apps that involve mysterious files that end in “.apk” but why bother with all that when the Play Store makes it so easy? 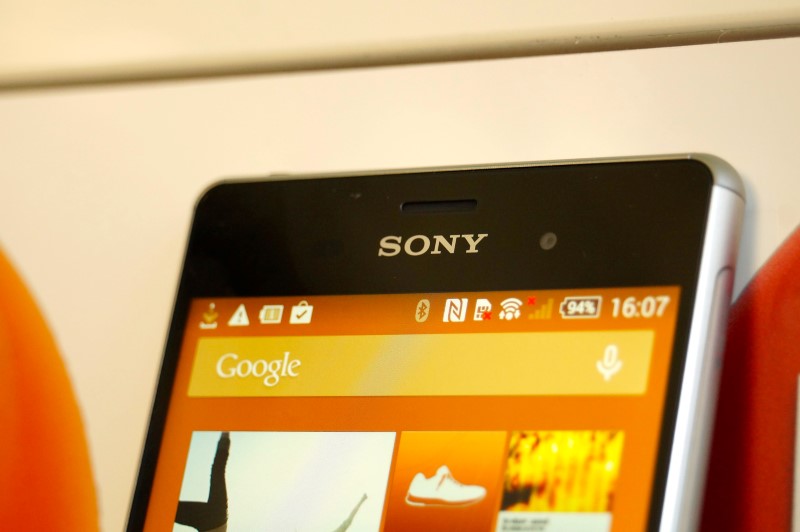 Everyone knows that Google is the biggest name in search engines, so with millions of people searching for stuff every day, their search app was pretty much guaranteed to be a hit. The added perks of the search app allow users to search by voice and to see personalized search results based on the location where the user is when the search is performed. This is a great way to find restaurants, motels, gas station and other points of interest when you are on the road in an unfamiliar location. 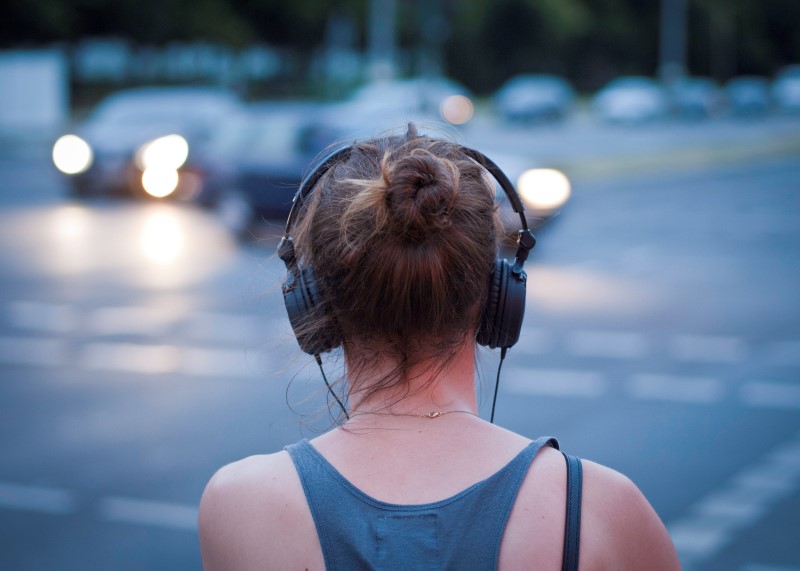 People love music and Pandora is a site that has been making it easy for people to hear their favorite music for free. Pandora can help users locate new music they may enjoy by making suggestions based on what users like to listen to. 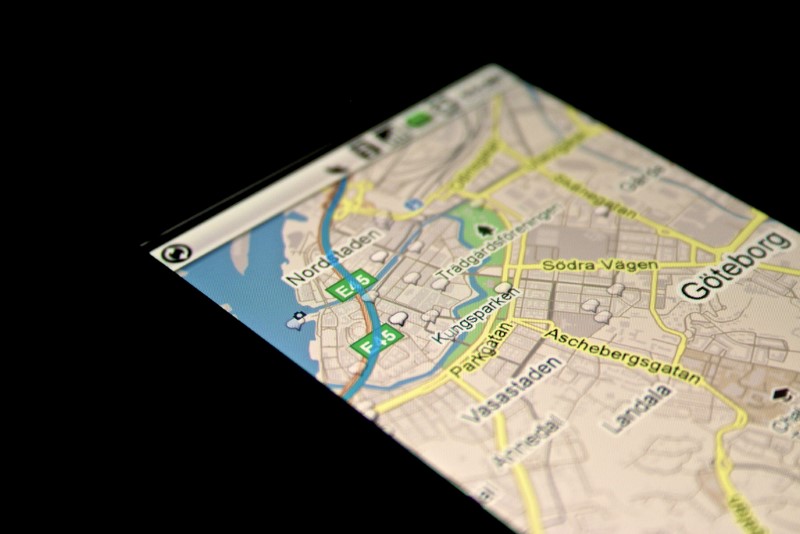 It helps to know where you are going when you are out and about, right? Since most smartphones have built-in GPS these days, it’s OK to ditch the dedicated GPS device or just leave it in the car when you get out somewhere to explore on foot. Google Maps will help you locate places of interest and then guide you right to them like a GPS but with a whole lot more information available. 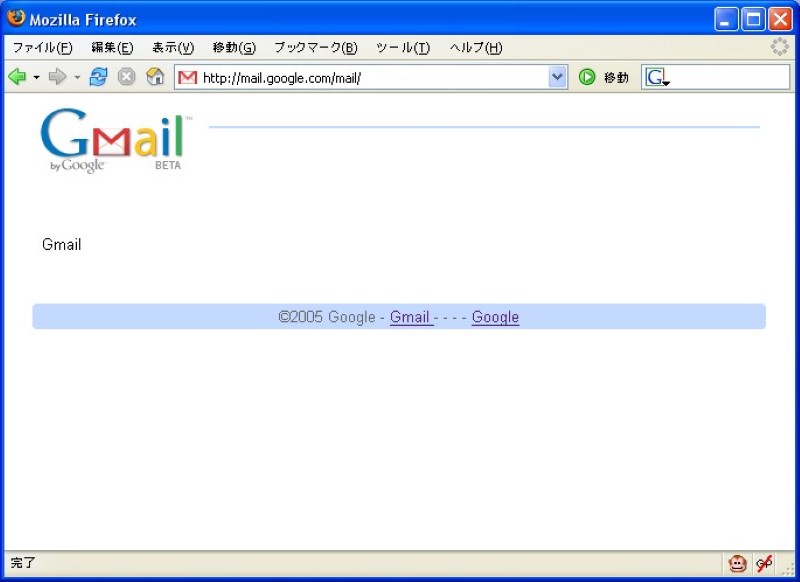 Is there anyone left on the internet who does not have a Gmail account? When Google decided to start up their free e-mail service a number of years ago they did everything right, including giving users a lot of space to store their messages. It’s certainly logical to assume that people who use Gmail will want to access it from their smartphones. In May of 2014, the Gmail app became the first Android app to be installed a billion times on Android devices. 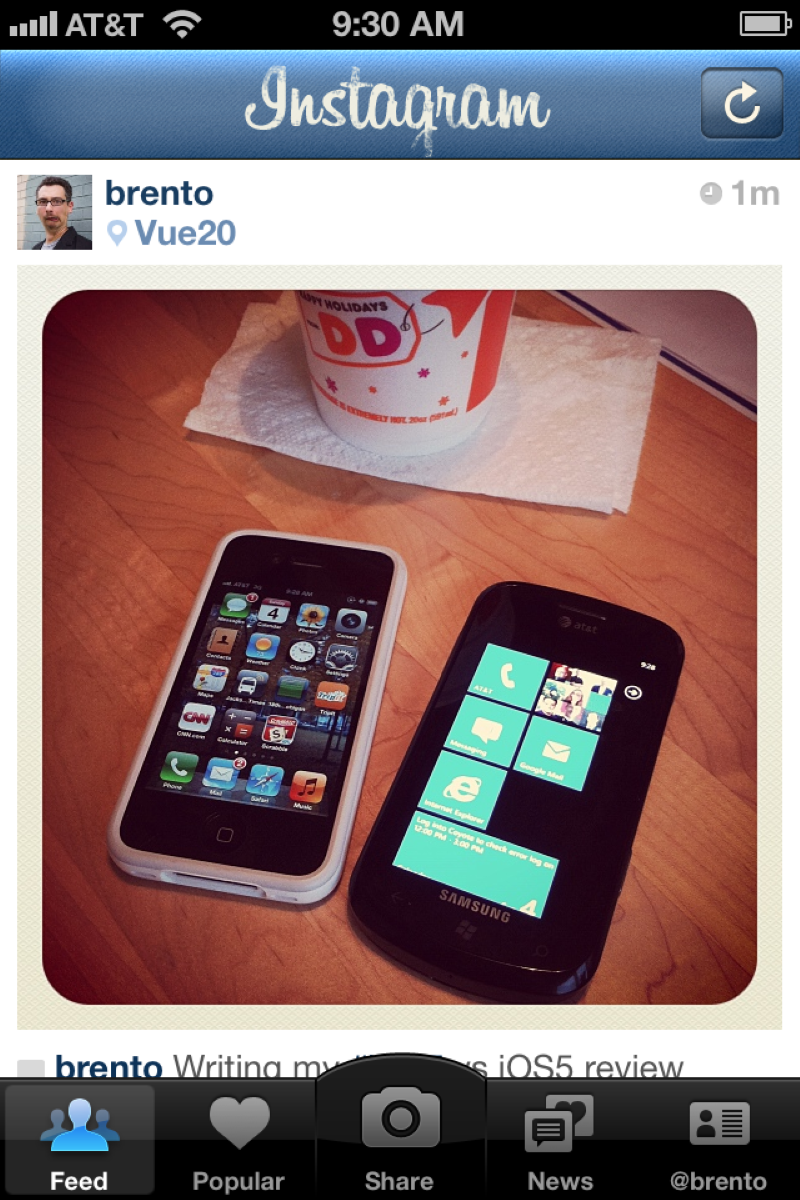 Even though the video is more popular than ever these days, it’s quite clear the public’s love affair with the still photo is not over yet. It is possible to share a video on Instagram but still, photos make up the majority of content on the service. It’s so easy and quick to snap a quick selfie compared with shooting a video. Photos upload faster too, so you can get on with your life until the next photo opportunity comes along. 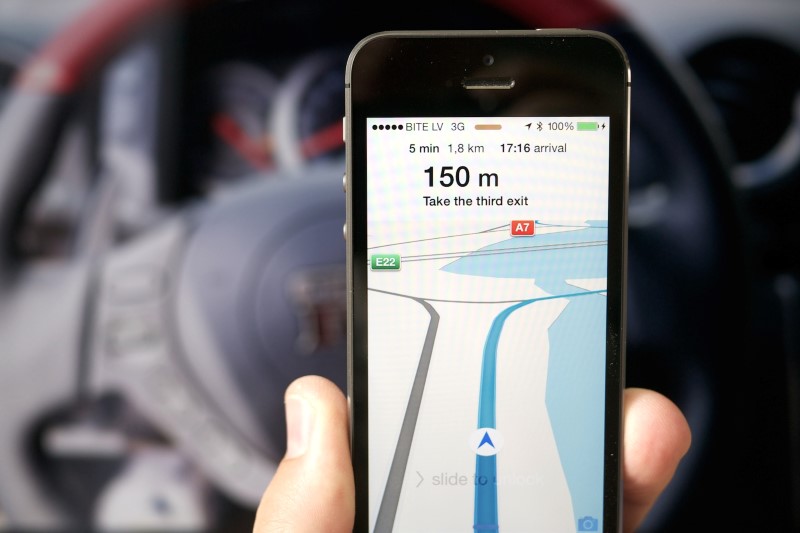 Here’s Apple’s answer to Google Maps. Although they probably have ways to go before they can come close to rivaling the popularity of Google Maps, Apple is doing their best to keep iPhone fans from feeling left out in the cold. At one time Apple Maps was actually powered by Google Maps, but they have since ditched that plan and are now doing it on their own. 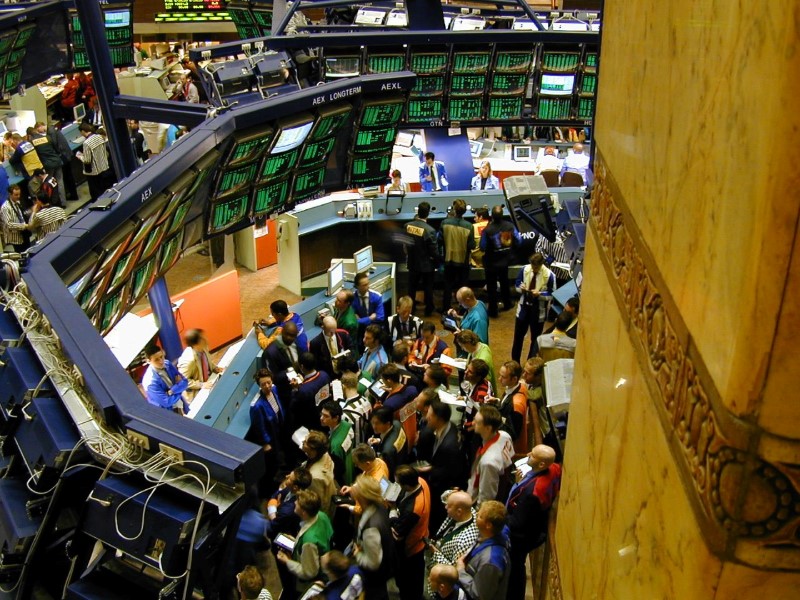 Who knew so many people invested in stocks? The popularity of this app suggests that a lot more people are interested in the stock market than we may have suspected. The days when the stock market was a game just for stuffy old men in expensive suits are over. These days almost anyone can easily get a brokerage account and buy and sell stocks on their smartphone just about anywhere as long as they are connected to the internet.