Thousands of athletes are set for the London marathon tomorrow. Thousands have done so since its inception in 1981. Many have crossed the finish line, while some have found themselves at the back of blaring ambulances. But why? 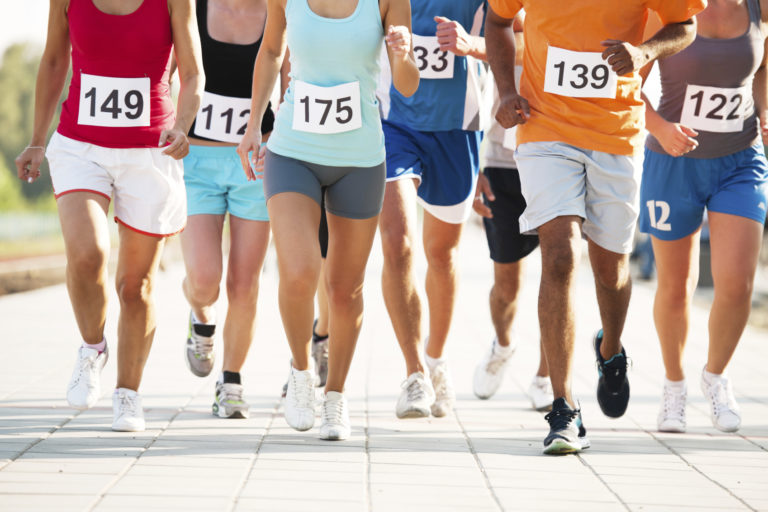 
This is a major problem that many ignore pre-marathon due to mostly ignorance. One in 200,000 will experience a sudden cardiac arrest during a marathon and one in 50,000, will suffer a heart attack. Before a marathon, discuss with your doctor. Your doctor will be familiar with diseases relevant to athletes and with physiologic stresses in marathon running. Competence among athletes is based on factors such as age, medical history, medication and family history

During marathon training, pay close attention to your body for any form of symptoms. Symptoms include dizziness, lightheadedness, palpitations, or fainting during or after exercise. These symptoms should be reported to your healthcare provider immediately.

The race is predicted to be hottest on record at around 23 degrees Celsius. Professor Sanjay Sharma, Medical Director of the London Marathon advised that runners should:

You should train your body to adapt to the race. Professor Greg Whyte, John Moores University, says most of the runners will be completely unacclimatised to the heat, so they’re not in a good position to cope with it; it’s very difficult to combat that. He said, that is because not only is it due to the hot, but temperatures have risen very quickly, so runners will not have had time to adapt.