Worried about how lazy you are? Do your friends and peers often comment that you are just plain bone idle? Well, you might not be to blame, you may have caught it from someone else! Yes, laziness is contagious, according to scientists. A study published by scientists in the Public Library of Science’s Computational Biology Department suggest that the behaviour of other people can have a direct influence on you… especially laziness! 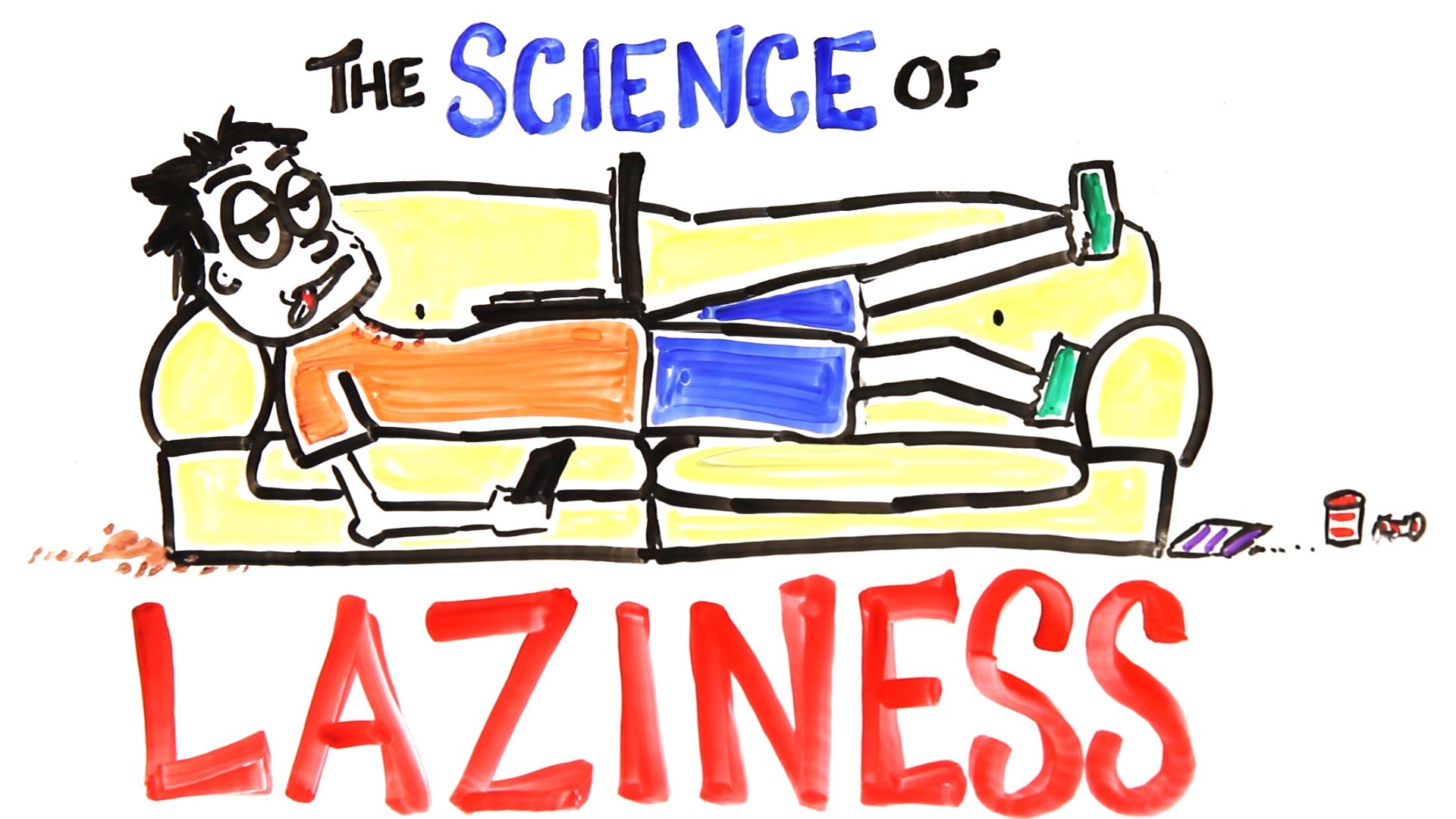 Participants in the scientific research were asked to perform various tasks and make decisions after directly observing stooges who were acting either lazily, prudent or patiently. The researchers found that in most cases, the participants were mirroring the actions of the other people they observed. The lead scientist, Jean Daunizeau, suggested that it is a generally held belief that these traits we have are engrained in us and was surprised at just how easily influenced other people are with decision making and task completion.

The study, which was completed at the Brain and Spine Institute in Paris, France, also looked at observing the 56 healthy participants personality traits in regards to risk taking and delaying an action. The results were equally similar, after observing the “fake” computerised participants, the real subjects acted in such a way that was directly related to the computer’s “personality”.

This piece of research shatters the long-held scientific belief that our personal attitudes towards things such as prudence, being lazy and impatience are passed on genetically with very little room to change, especially in social situations or to peer pressure.

Why does this happen though? Well, one theory is that due to humans being social creatures, imitating others behaviour gives us a sense of belonging to that group. Another idea behind it could be our perception of others’ ability to sense how to act appropriately in various social settings and surroundings. This study is now being used to ascertain if people suffering from neuropsychiatric disorders such as autism and paranoid schizophrenia act in the same way as healthy people.

Are you lazy or do you know somebody who is?