One of the true natures of technology is that it changes very rapidly, which have always had a big impact on the economy. Both technological changes and the economic shifts have proven to be difficult for some businesses. Some names that were very common among all ages and almost all the countries across the globe are not there anymore. The bizarre feeling you have about the obsolete jobs of 100 or 200 years ago may very well be shared by your grandchildren or great-grandchildren regarding your occupation. Here are 7 jobs no one will remember in 20 years. 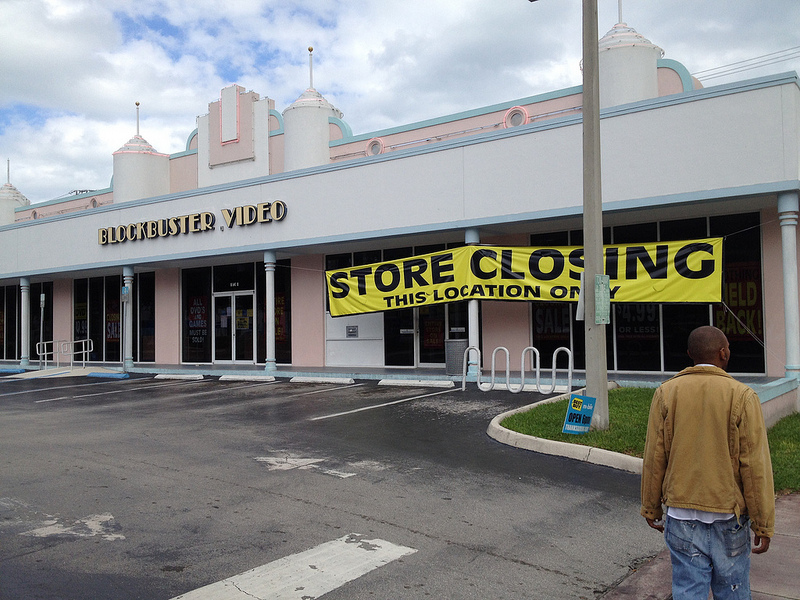 The video stores came and conquered. And then they perished prematurely. After the VCR became affordable to many Americans, the number of the video stores was 30,000 in the United States. Only 6,000 of them remained by 2014. As you can guess, the number of the clerks diminished with the number of the stores. The industry peaked in 1999 and nearly 170,000 video store clerks were employed at that time. Just a mere 12,500 employees worked by the year 2016. It’s not long before most Americans will have no idea what it’s like to have a snobbish clerk, who also happens to be a film student, silently criticizing the movie you just picked for Friday night.