There probably aren’t too many things that happen in your life that make you as nervous as a job interview. Selling yourself isn’t easy for most people and when you are heading into a situation where you know for certain you are being judged, it can be a real pressure cooker. You may feel like you are as prepared as you can possibly be. You’ve picked out your most appropriate outfit, you bought some industrial-strength breath mints and you’ve visited tons of websites that list the most common job interview questions. You’re psyched up and ready to go! Or are you?

You may not know that your body language says a lot about what kind of person you are, and your posture and the way you move could be revealing things you would never reveal intentionally during an interview. Believe it or not, half of all hiring managers decide whether or not they are going to make an offer to a job seeker within the first five minutes of the interview. Even the person doing the hiring may not be fully aware of why they favor or do not favor a particular candidate, but body language may have a lot to do with it. Avoid these 10 mistakes that could be telling an interviewer that you are not the person they are looking for. 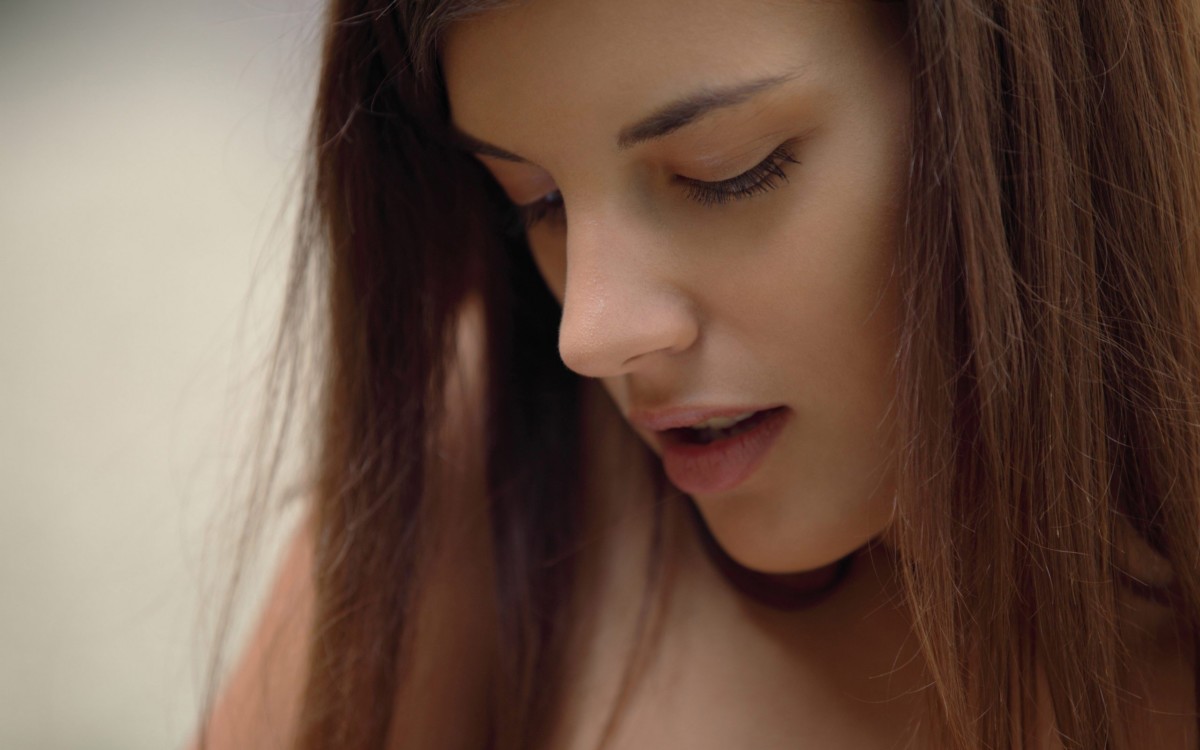 Not making eye contact is possibly the most serious interview mistake you could make. A whopping 67 percent of people surveyed said that it was a big turn off for a candidate to fix their gaze in a downward direction and refuse to make eye contact. Staying engaged with an interviewer with consistent eye contact when they are speaking will show that you are listening to them and have a genuine interest in what they are saying to you. Looking away frequently could make you look like you are really not interested in the proceedings or have a short attention span.

Ever shake hands with one of those people that make you feel like you just latched onto a corpse? A full 25 percent of managers said that a wimpy handshake is a pretty serious mistake that could sink an applicant’s chances right out of the gate. A weak handshake gives the impression that an applicant is not all that enthusiastic about the opportunity and is probably not all that serious about getting the job.

3. Playing with objects in the room

When you sit down across the table or desk from your interviewer you do not want to start spinning a pen that’s laying there in front of you or picking up their belongings to take a closer look. As many as 34 percent of managers surveyed said those kinds of things leave the impression that the applicant is suffering from anxiety or may just not be all that interested in the interview. Resist the temptation to play around with things that may be within easy reach and simply keep your hands at rest, which gives you a more relaxed and confident appearance.

It’s understandable that you may have to scratch your head or briefly rub your eye during an interview but you’ll want to avoid making a habit out of any move that can make you look fidgety. You’ll also want to avoid squirming too much in your chair, bouncing your knee or tapping your foot. Those are moves that were viewed quite negatively by 32 percent of hiring managers.

This, along with playing with your hair too much, is something that needs to be avoided during an interview. Body language sends signals that an interviewer may not even consciously notice, but could easily bias them against a candidate who touches their face or hair too often. These are signals that might make you appear to be hiding something. It also just makes you look a bit immature and nervous.

When you take a seat to begin the interview, make sure you sit up nice and straight and do not allow yourself to slump back like you are settling in for an evening of binge-watching your favorite TV show. Slouching can make you look disinterested and unmotivated while straightening that back and squaring your shoulders makes you look confident and like someone with leadership ability.

While you do not want to bounce into an interviewer’s office with a smile that would make the Cheshire Cat jealous, you do want to look like a happy and well-adjusted human being, so smile a few times when the situation calls for it. Nearly 40 percent of hiring managers say that not smiling is one of the most serious mistakes that interviewees can make. Acting too serious can lead people to think you are grumpy or hard to get along with.

Up to 13 percent of managers surveyed said that using too many gestures during the course of an interview reflects negatively on the applicant. Exaggerated gesturing or gesturing too often could make you look a bit out-of-control or too anxious. You definitely don’t want to sit there like a statue when it’s your turn to speak during an interview but be mindful of overdoing it.

Everyone knows that a firm handshake is a must when you first meet an interviewer, but that does not mean you should grip with a force that could crack open a walnut shell! A handshake that is too firm could send the wrong message that says you are too aggressive. It could also be interpreted as a show of dominance, which is a sure turn-off for almost any interviewer.

For many of us, crossing our arms in front of us is simply something we do because it is comfortable, but be aware that this move can send the wrong message during an interview. It signals that you are defensive or even hostile, and 32 percent of human resource managers surveyed said it was something they would rather not see a candidate do during an interview. Keep your arms open and your hands in front of you so you can gesture in a natural way and demonstrate that you are open and engaging.