Apple’s new flagship product, iPhone X, has finally seen daylight, along with its also notorious relatives, iPhones 8 and 8 Plus. Even though they all share certain core features, they also display a number of differences worth mentioning. We include below a comparison of the main specs for the 3 newly released iPhone models so that you can determine which one best suits your needs. 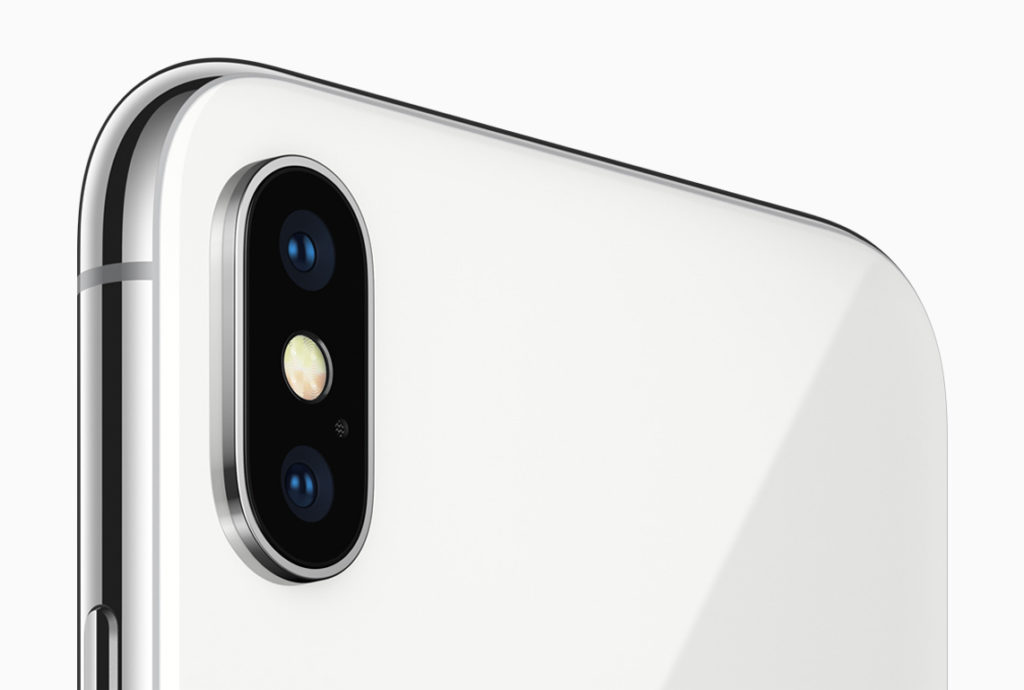 All three new models come with the same A11 bionic chip, which is significantly more efficient than its predecessor A10, present in the iPhone 7.  It’s worth noting that this chip (which can perform an astounding 600 billion operations per second) is also much faster thanks to its 2 performance cores and 4 high-efficiency cores. What’s more, the iPhone X, iPhone 8 and iPhone Plus models come with an M11 motion coprocessor and a revolutionary neural engine which allows fast face recognition.

The new iPhone X supports wireless charging, and so do the iPhone 8 and iPhone 8 Plus models. This operation can be performed either through Apple’s own up-and-coming Airpower inductive pad or a third party’s. Also, Apple’s USBC power adapters allow for batteries to reach a 50% charge in almost half an hour. These power adapters don’t come with the newly released iPhones but are included in some MacBook and MacBook Pro models. If you want to purchase them separately, Apple’s cheapest adapter (the 29W version) is currently priced at $49.

Both the iPhone X and iPhone 8 models come with 2 storage options: 64 GB and 256 GB. If you choose the upgraded, high-storage version of any of these 3 models, you’ll need to spend a further $150 for the privilege. Well worth the money, if you ask us, assuming you need the space.

Here’s where the new iPhone X starts to shine. Apple’s flagship product comes with a 12-megapixel rear camera system (same as iPhone 8 plus) with dual optical image stabilization and a 7-megapixel camera sensor on the front (again, present in all three models). What’s truly revolutionary in the iPhone X is its new TrueDepth face recognition technology, powered by its A11 bionic chip. This innovative feature also allows for advanced Face ID authentication, which is used to safely unlock your smartphone. A true game-changer that sets a high bar for the whole market.

Lots of similarities here between the iPhone X and iPhone 8 Plus. Battery life for talk time is 21 hours in both cases, while it’s about 13 hours for internet use in the case of the iPhone 8 Plus and 12 hours for the iPhone X. The real difference comes when compared with the standard iPhone 8 version: this model has roughly two thirds the battery life of their counterparts when it comes to audio and talk time, with only 40 hours and 14 hours for each feature, respectively.

With a size of 5.8 inches, iPhone X’s screen is definitely larger than the iPhone 8’s (only 4.7 in), and it shows. This difference in visualization is also enhanced by iPhone X OLED technology (similar to Samsung’s), which accounts for better contrast and highly improved color accuracy. What’s more, the new Apple’s flagship product comes with mobile HDR and an outstanding 2436×1125 resolution, which will make watching videos on the iPhone X a close-to-TV experience. I’m afraid at only 1134 x 750, the iPhone 8 can’t even compete in this realm.

7. No Home Button For The New iPhone X

Not so much of an improvement, but definitely in line with Apple’s philosophy regarding hardware innovation. The new iPhone X doesn’t come with a home button. Its replacement is a discrete and elegant side button, which is also used to activate Siri.

Definitely, a fun use for its advanced TrueDepth technology, the recently released iPhone X comes with animated emojis, or “animojis”. iPhone X’s camera system detects the user’s facial expressions in real time and animates emoji-like characters in order to replicate movements and gestures. Doesn’t really justify the price tag by itself, but definitely a nice feature, wouldn’t you agree?

So, have you decided yet which is the right one for you?