The things which our ancestors were not even able to dream about like 100 years ago have become a reality now. Technology is increasing the comforts in our life every day. We may think that we have achieved a lot, but seeing the efforts of our inventors you will able to understand that we are still going to achieve a lot more. Here we list 8 of the best technologies that either exist now (but hardly anywhere in the world) and which are going to be a reality in the near future. 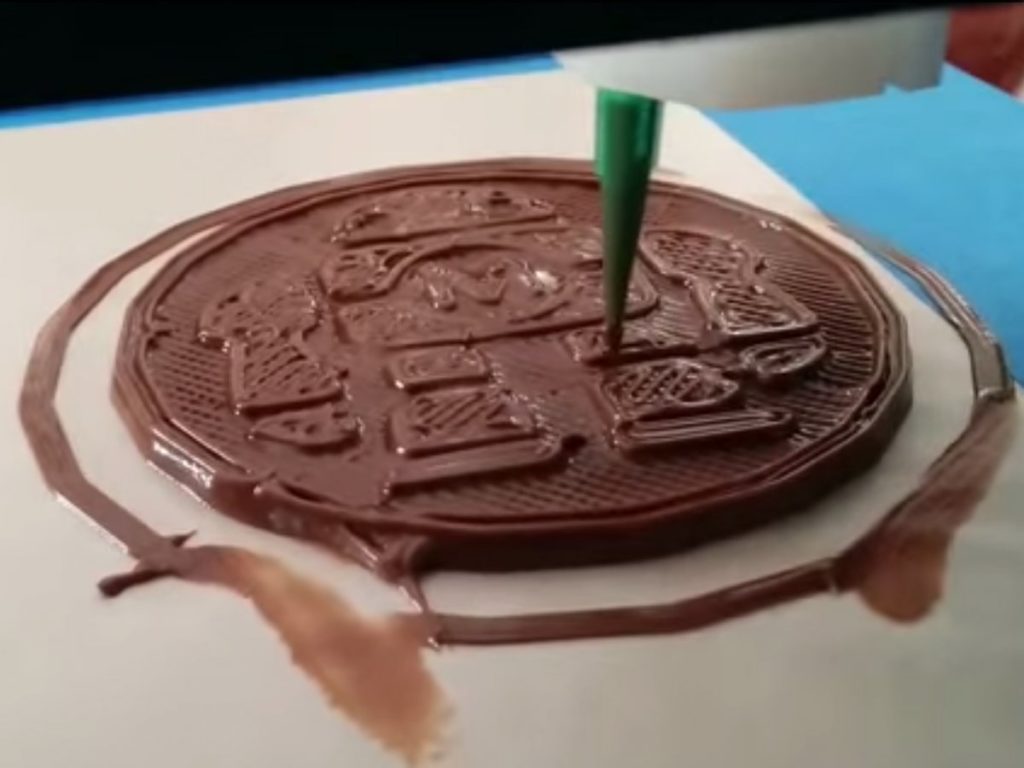 Just like objects, research is being done to print food from 3-D Printers. Researchers say 3-D printed food will make our lives a lot healthier as they will be made to have the correct nutrients in appropriate amounts. 3-D printed food is also going to solve the problems of hunger and food shortage in many countries because of cheaper ingredient costs. 3-D Food Printers, unlike normal 3-D Printers, use edible ingredients squeezed out of stainless steel capsules. 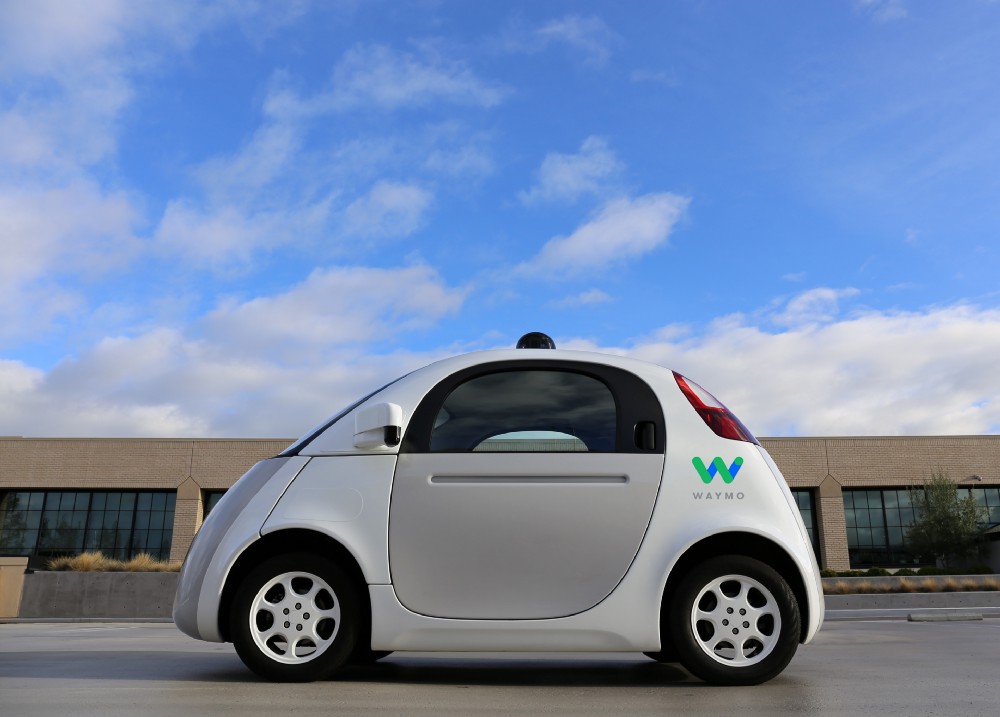 Google had started its work on self-driving cars way back in 2009 and is now manufacturing the cars under its company named Waymo. A self-driving car also called an autonomous car is a vehicle capable of sensing its surroundings and can navigate without the need for human input. Google’s Waymo cars have successfully passed most necessary tests and in 2015, Waymo completed its first ride on the streets of Austin, Texas. It’s expected that in the next few years, Google will launching these Waymo cars for the public to purchase. How cool will that be? 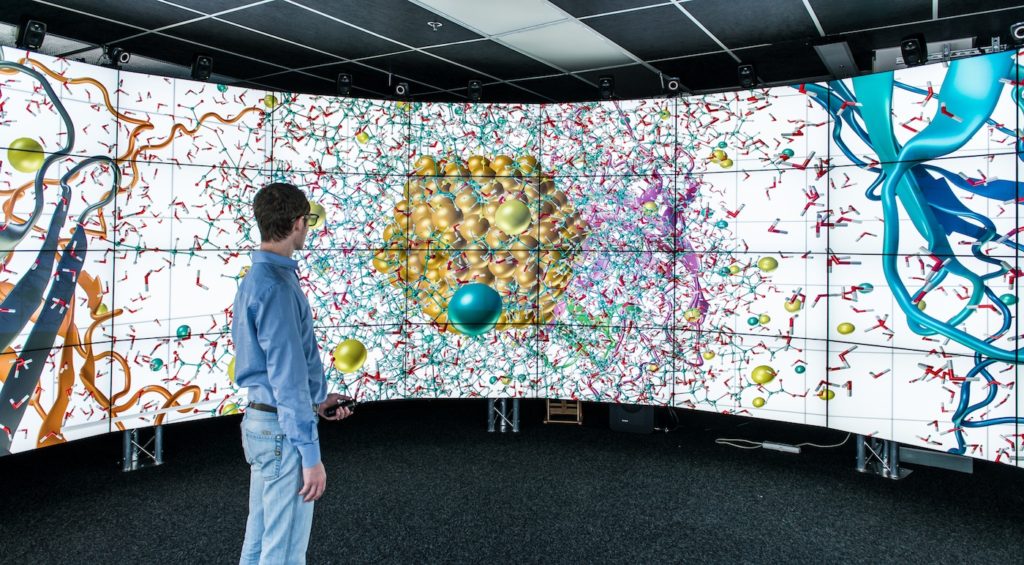 Cave 2 is a revolution in the field of Virtual Reality and takes it to a completely new level due to its unique features. It has the ability to produce a 320-degree, seamless, panoramic 2D/3D virtual environment that can even match the human visual acuity and the visuals produced by it are stunning. The CAVE2 is made of scalable-resolution display walls incorporated with an advanced, second-generation virtual reality system. 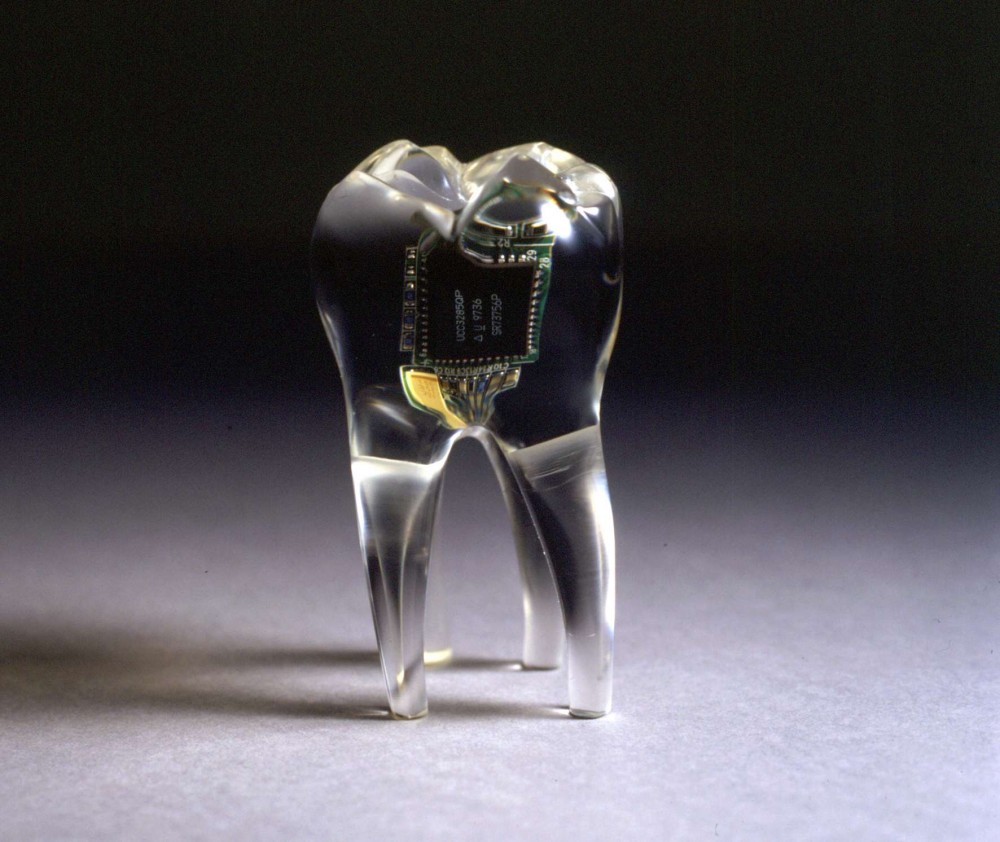 Scientists are working on sensors which can be implanted into the human body to monitor our health. The sensors pick up changes in metabolism, habits, movements, diet, weight, mood, and heart rate. It uses the data for detecting if a person is ill and automatically sends an alert. These sensors also have the ability to monitor whether the person is taking his/her medication correctly or not. These implants are a new development in the field of medicine and have the ability to save millions of lives, as we won’t need to go to the doctor to understand whether we are suffering from any kind of illness. This will tell us! 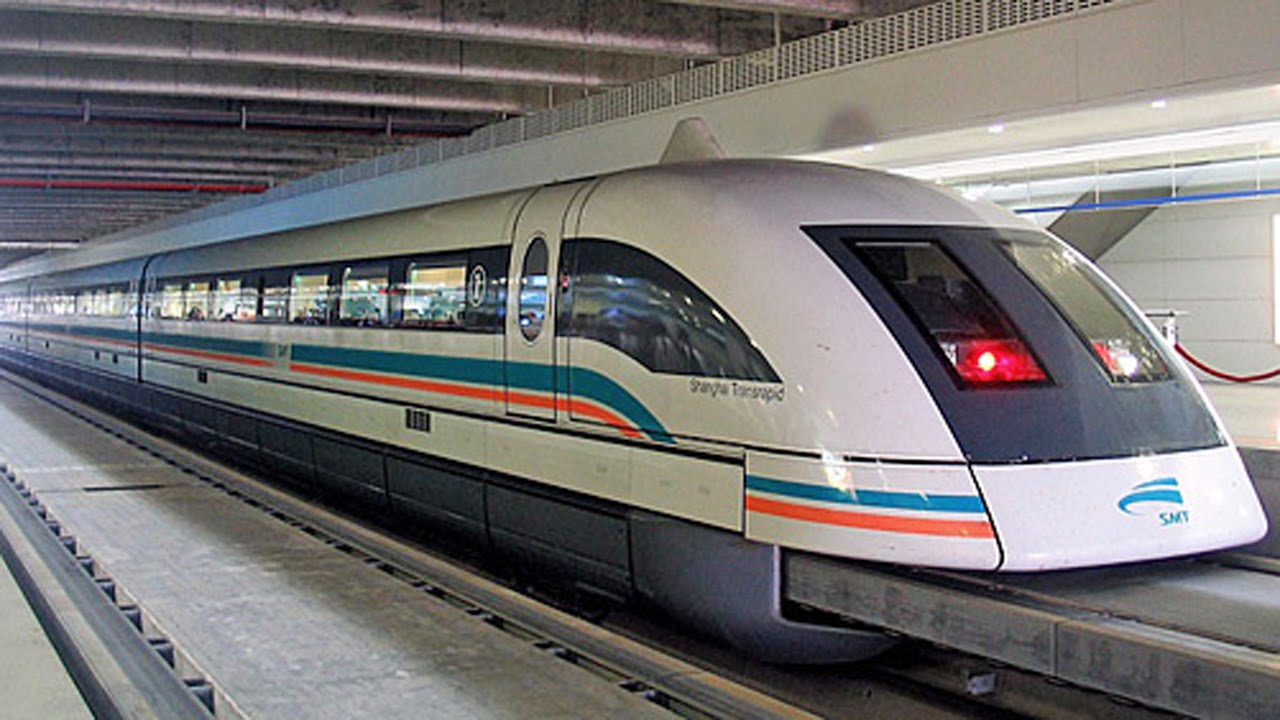 Scientists at Southwest Jiaotong University in China have built a maglev train that has the ability to reach speeds up to 1,800 mph (2,900 km/h). These Maglev trains apply the use of electromagnetism for propulsion and to lift the train off the track. Thus, a vacuum is created that minimizes air resistance, providing super-smooth rides. As claimed by the project leader, this Super Maglev Train can be used for military and space launch systems. 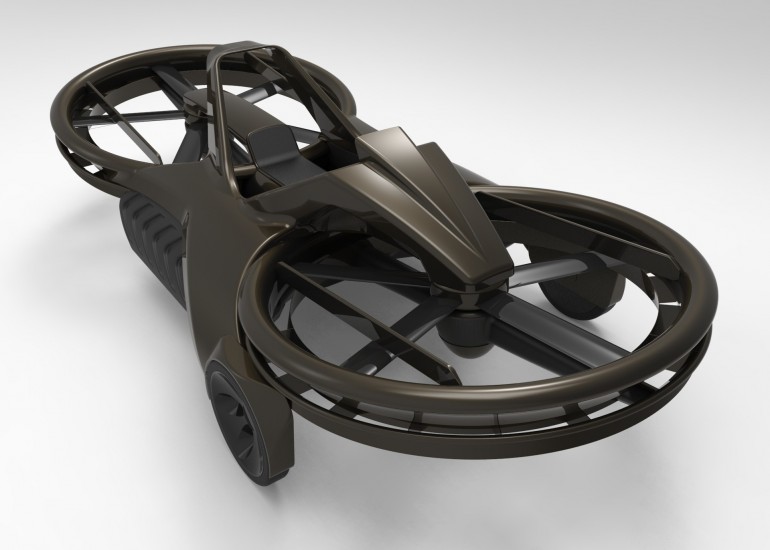 If you are a Star Wars fan, you will recognize this bike straight away. Inspired from the Star Wars series, the Aero-X from Californian company Aerofex is a next generation hover bike. It is capable of carrying loads of up to 310 lbs. and on it, you can fly at an altitude of 12 feet, with speeds of up to 45 mph. The bike is powered by a normal gas-powered three-cylinder engine and features an all-carbon-fiber-composite chassis, making it strong enough to carry two people at the same time. The first prototype of the Aero-X was demonstrated in 2012 and it is all set to be released this year.

7. Prosthetics with a sense of touch 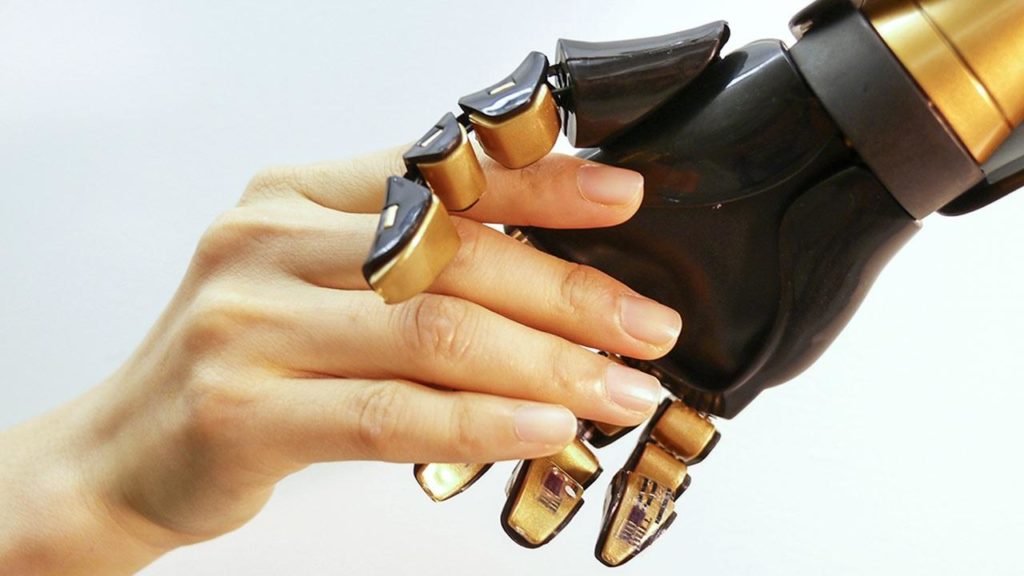 Robotic limbs have already changed the lives of millions of amputees all around the world and now research is being done to develop prosthetics that have a sense of touch. For these prosthetics, artificial skin is fitted with artificial mechanoreceptors (receptors responsible for the senses of touch), which are going to mimic the processes that occur when skin is touched. Many tests have been already been done and we hope these prosthetics are going to be available for all soon. 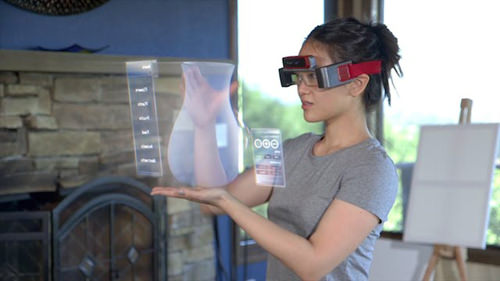 Augmented Reality is the live view of the real-world environment whose elements are augmented by a computer-generated sensory input. Augmented Reality Headsets create virtual images that have the ability to interact with the real-world environment. With these headsets, the information about our surroundings becomes interactive and digitally manipulable. Several companies such as Microsoft are working on these headsets and many public demos have already been shown. This concept of augmented reality which had once been shown on the sci-fi movies is soon going to be a reality for everyone.