Known for his dictator attitude all over the world, Kim Jong Un cashes his power to the best while the citizens of his country live a very miserable life. Here is a list of some pretty expensive things this dictator owns.

10. Kumsusan Palace of the Sun 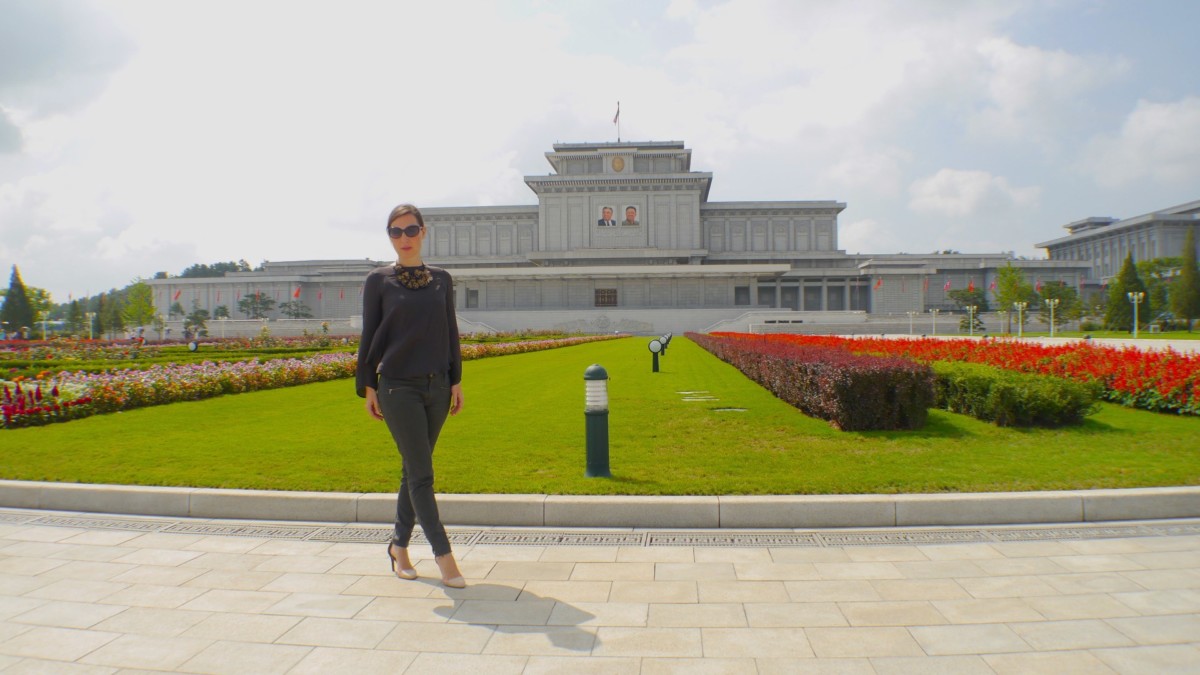 This building which is also known as the Kim Il-sung Mausoleum is located in the north eastern corner of the city of Pyongyang. It is bordered by a large moat on its northern and eastern sides and it is the largest building ever to be dedicated to a communist leader.