The thought of executing someone is weird enough as it is – and don’t take that as a position statement on the death penalty because it is not – but when executions go wrong, things really get weird, and not in a good way. The death penalty is a subject that has been hotly debated for a very long time and many arguments for and against it have been aired in countries all over the world. The arguments don’t change the fact that executions have taken place in the past and will continue to take place in the future. The following are a few that didn’t come off as planned. 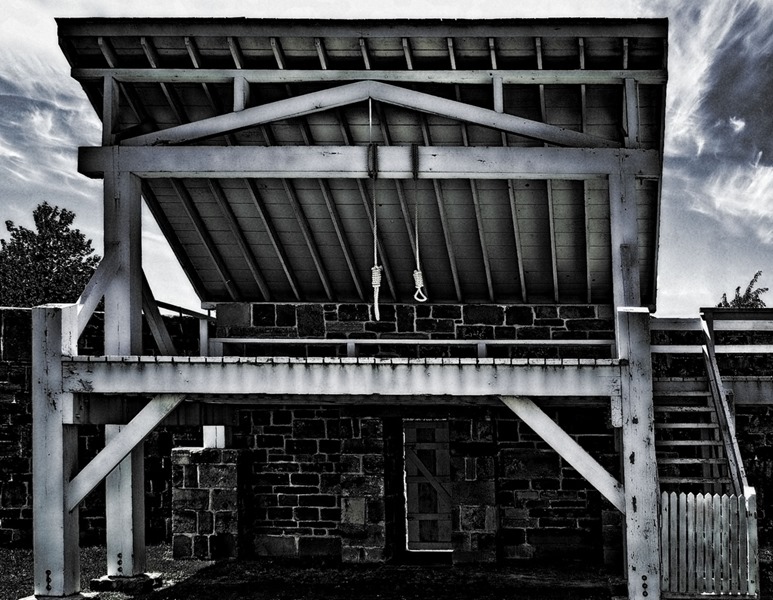 Some people are lucky and others seem to be very lucky. After being convicted of murdering his employer with an axe during 1884 in Torquay, England, Lee was sentenced to be hanged. On February 23, 1885, Lee stood in the gallows at Exeter Prison with the noose secured around his neck. When the executioner attempted to release the trap door Lee was standing on, it failed to open. Another two attempts were made to release the trap door before the execution was called off. Lee was spared another execution attempt and sentenced to life in prison instead. After serving 23 years of his sentence, Lee was released after years of continuous pressure to have his case reviewed. 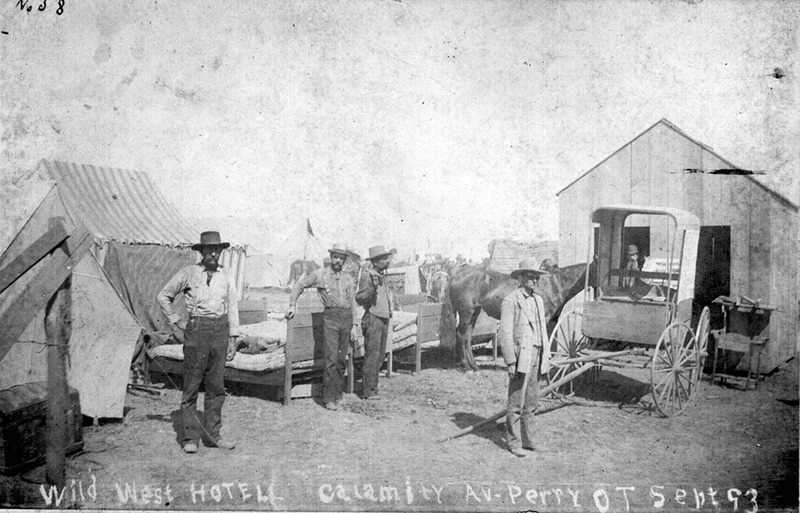 In the notorious final days of the Wild West period, Tom Ketchum was a bold and violent outlaw with a telling nickname: Black Jack. Ketchum was known for his fondness for train robberies and was said to have killed a number of people. Up until his capture, Ketchum’s life wasn’t terribly remarkable as criminals go, but that would all change on April 26, 1901. Having been captured by a posse after being shot and wounded by a train conductor, Ketchum recovered from his injuries and was sent to Clayton, New Mexico for trial where he was found guilty and sentenced to death by hanging. The authorities in Clayton had never executed anyone previously but apparently did their best to rig up a suitable contraption that would be used to carry out the execution. The inexperience of the executioners became shockingly obvious when Ketchum’s moment finally arrived. The rope that was being used to hang him was too long for a proper hanging and the increased distance of his fall combined with a bit of weight gain from his time in jail resulted in his immediate and complete decapitation. Perhaps it was a quicker end than would have resulted from a properly-conducted hanging. 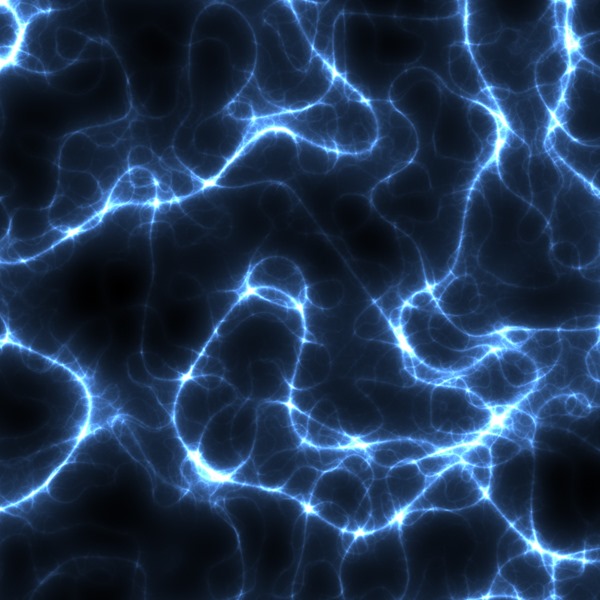 Willie Francis has the dubious distinction of being the first condemned person to survive the electric chair. Only 16 years old at the time of his conviction for the shooting death of a former employer, Francis was sentenced to die in a Louisiana electric chair. During the execution on May 3, 1946, Francis was heard screaming from underneath the leather hood that he wanted the hood removed so he could breathe. The process was halted and it was discovered that the portable electric chair nicknamed “Gruesome Gertie” had been set up improperly by a drunken prison guard and an inmate who assisted him. After a year of legal wrangling, it was decided that Francis would have to face the chair again and was successfully put to death on May 9, 1947. 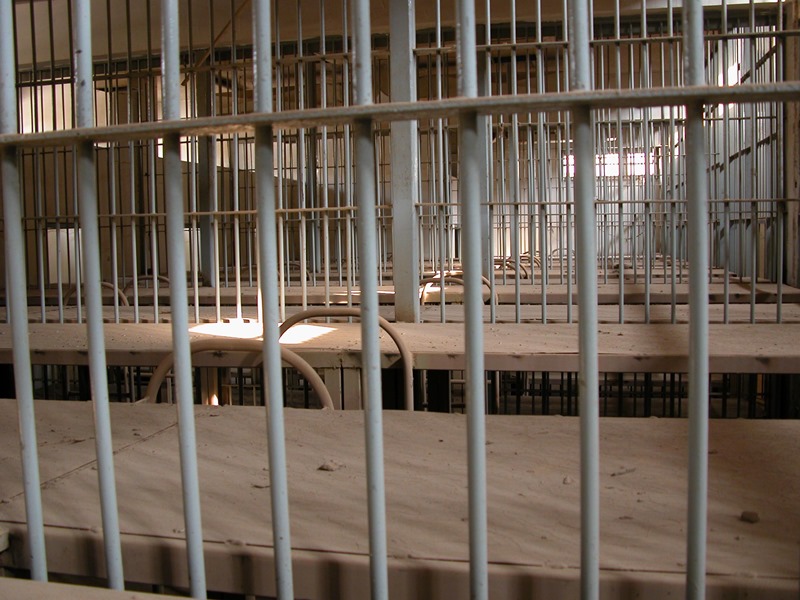 On September 2, 1983, Jimmy Lee Gray was put to death in a Mississippi gas chamber. Approximately eight minutes after the lethal gas was released inside the chamber, prison officials cleared the witness area, forcing all witnesses from the observation area before Gray had expired. It was reported that Gray died while banging his head against a steel bar and moaning in agony. An Associated Press reporter who was present tallied the count at 11 moans. Only later was it discovered that the executioner was drunk. Gray had been convicted of kidnapping, sodomizing and murdering a 3-year-old girl. 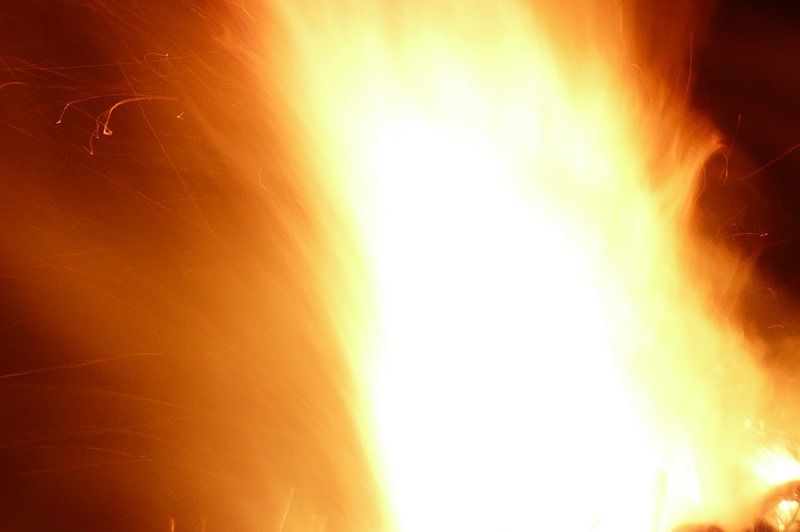 While the electric chair was pretty much the standard for executions in the United States for many decades, it has been mostly replaced by lethal injection, a method that’s considered more humane. On May 4, 1990, Jesse Joseph Tafero was scheduled to die in a Florida electric chair. When the voltage was applied to Tafero’s body, a 6-inch flame could be seen erupting from his head. It took a total of three separate jolts of electricity over the course of seven minutes to put Tafero to death. The cause was attributed to “human error.” Tafero had been convicted of shooting two law enforcement officers to death. 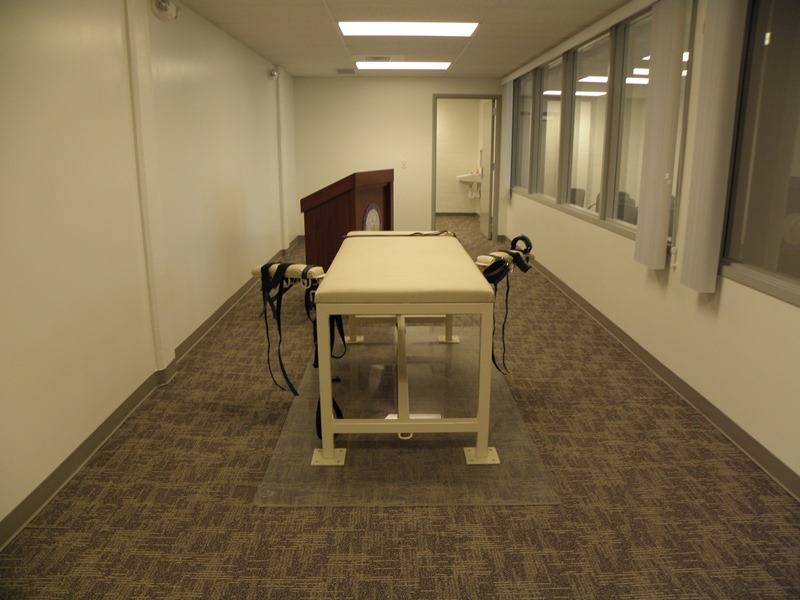 Despite the intentions of decision makers to mandate a more humane end to the life of the condemned, even with a procedure like lethal injection, things can and do go wrong. On May 3, 1995, Emmitt Foster was strapped to a gurney in a Missouri prison death chamber. Seven minutes after the lethal drugs started flowing, the execution was halted when it was determined that there was not a sufficient flow of the lethal mixture to cause death. When the coroner entered the chamber after 20 minutes, he discovered that the straps holding Foster to the gurney were too tight and were restricting the flow of the drugs. The straps were loosened and the execution proceeded. Foster finally expired some 30 minutes after the execution had begun. Foster was convicted of murder in the shooting death of 28-year-old Travis Walker. 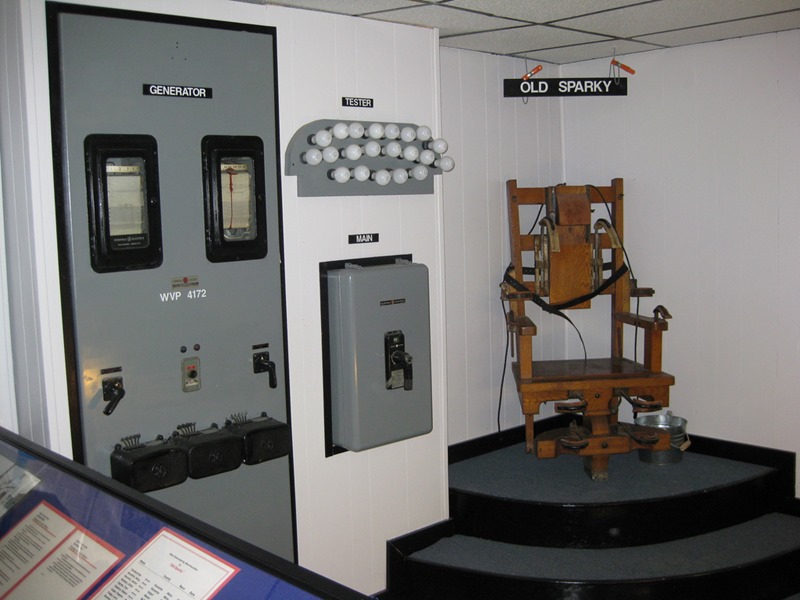 Florida is a state that seemed a bit reluctant to break with tradition and continued their use of the electric chair on July 8, 1999, when a new, specially-designed electric chair was utilized to put Allen Lee Davis to death. The chair was designed to accommodate a man of Davis’ size – approximately 350 pounds. Despite the new electric chair, the execution turned into a grisly spectacle when significant quantities of blood poured from Davis’ mouth. Blood could also be seen soaking through his shirt from his chest. Davis was convicted of murdering a pregnant mother and her two daughters ages five and nine. 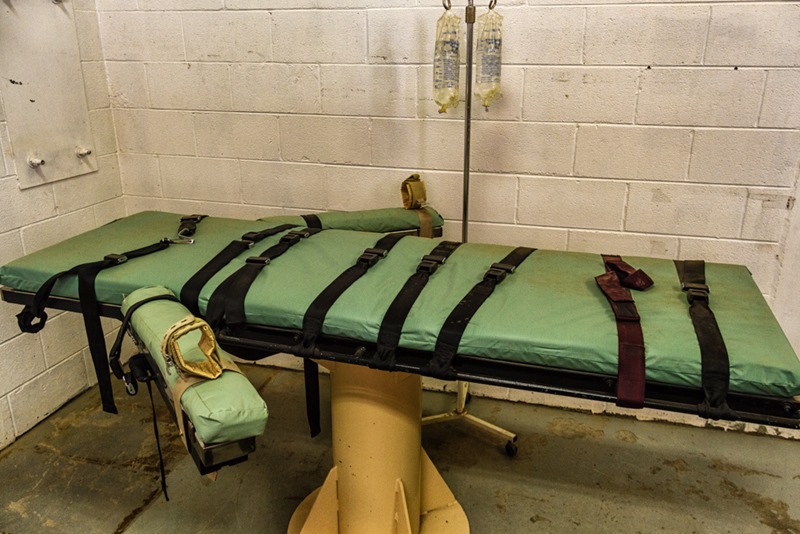 In another case of a botched lethal injection, Brian Steckel was put to death somewhat more slowly than intended in Delaware on November 4, 2005. After the execution was started, the machine that administers the lethal chemicals could be heard making clicking sounds. During the procedure, Steckel remained conscious and alert when he should have been sedated and paralyzed by the first dose of drugs that were administered. Steckel reportedly died after suffering tremendous pain from the lethal drugs that flowed into his body while he was still fully awake. Steckel was convicted of the brutal rape and murder of 29-year-old woman in her own home. 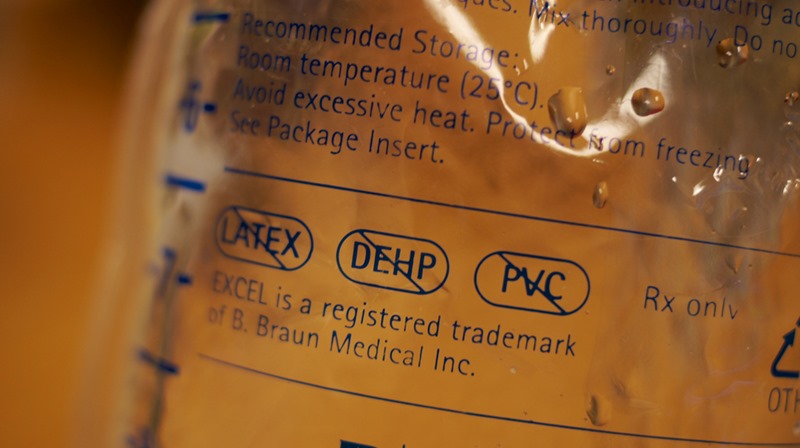 This incident is still fresh in the minds of many since it happened just over a month ago on January 16, 2014. The new year did not get off to a particularly good start for the Ohio Department of Corrections when they attempted to put convicted murderer Dennis McGuire to death by lethal injection. With the traditional drugs used for executions becoming more difficult to obtain, some states have begun to use new combinations of drugs to end the lives of the condemned. One of these new combinations was used for McGuire’s execution and the results were not quite what officials had expected. McGuire reportedly gasped and convulsed for approximately 10 minutes before he finally succumbed to the deadly mixture. The execution was said to have taken a total of about 20 minutes. McGuire was convicted of the rape and murder of a 22-year-old woman who was seven months pregnant.