Multiple Sclerosis or MS, as it is commonly known, is an autoimmune disease that causes the body’s immune defenses to attack the protective coating called myelin that surrounds nerves. MS disrupts the normal communication of the nervous system which can result in a variety of physical, and in some cases, psychological problems. Multiple Sclerosis can strike people in different ways and cause a virtually non-stop progression of the disease in some, while it tends to be more episodic in others. There is no known cure for MS, although there are treatments available and new experimental treatments always being introduced. MS usually strikes people between the ages of 20 and 50 and affects women about twice as often as men. The following symptoms are often indicators of the early stages of the disease. 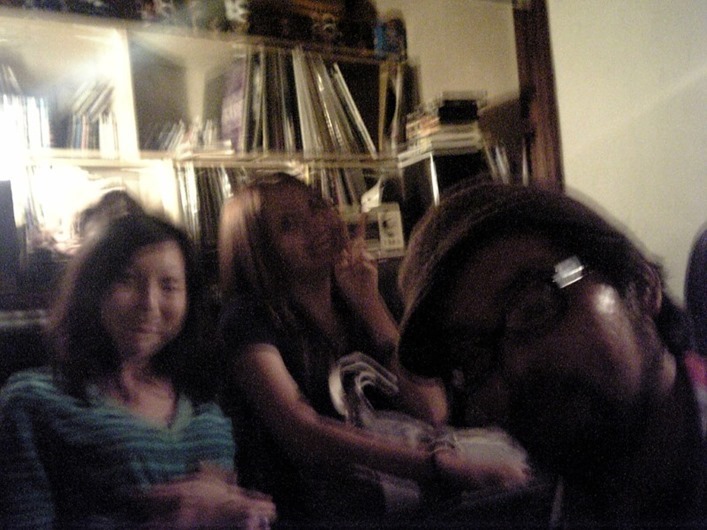 Multiple Sclerosis can cause a variety of vision problems including pain in one or both eyes that may be continuous or only noticeable when you move them. Experiencing blurry vision is also very common, as well as vision that appears dimmer or darker than usual. Sometimes uncontrollable eye movements also occur, especially when looking to the side.