Diabetes is out of control in the United States. It is currently estimated that as much as one-quarter of the population is prediabetic, which means they have above-normal blood sugar levels, which will often develop into diabetes within a decade. Most people don’t seem to give too much thought to their chances of developing diabetes and continue on with their unhealthy diets, and perhaps just hope that they won’t end up dealing with any major health problems. Those who decide to take a proactive approach to their health can make a tremendous difference in their chances of developing diabetes, and here are some ways you can do it, too. 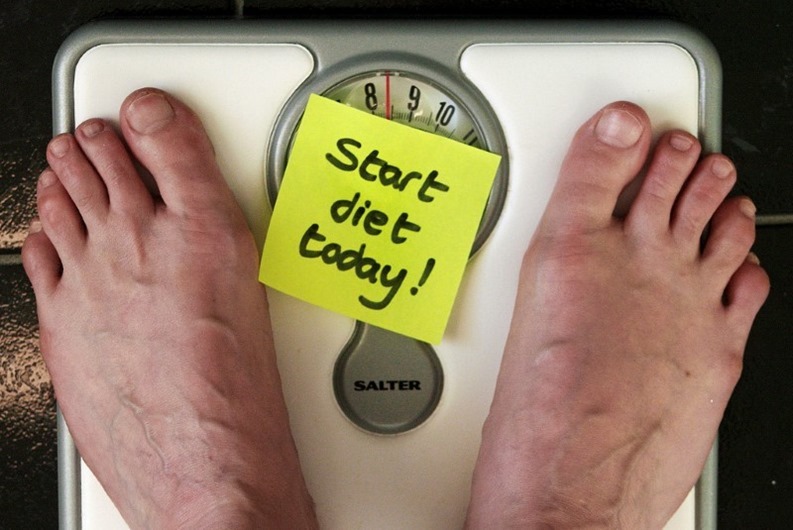 Being overweight or obese ratchets up your risk of diabetes dramatically. What’s surprising is that even dropping a modest amount of weight may reduce the risk of diabetes. Even people that were significantly overweight can reduce their risk by up to 70 percent just by shedding 5 percent of their body weight.