Depression is a problem that more and more people seem to be dealing with these days. Whether that’s because more people are depressed or because more people with depression are being diagnosed is not known. What is known is that more people are taking anti-depressant medication today than ever before. There’s a lot of controversy about how effective antidepressants are since they seem to work wonders for some people yet don’t appear to do any good for others. There are many causes and triggers for depression and while some of them are fairly obvious, the following, for instance, might be a bit more surprising. 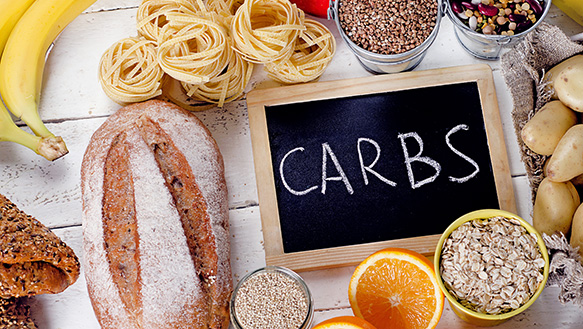 This is probably advice you are more accustomed to hearing about as it relates to weight loss, but indulging in too many carb-heavy foods can trigger depression in some people. The carbs you get from healthy foods like fruits and vegetables are not a problem, but those that are referred to as refined carbs can surely be. Those foods include things like bread, cookies, chips, and soda – the kind of things that might make you feel good when you are eating them but may do a number on your mood later on.