There are certain diseases that strike fear into the hearts of most people when they have reason to believe that they may be suffering from one of them. Cancer is probably the big one for most people, but did you know that there are diseases out there that you probably thought were extinct but could still kill you? Some of them can kill within days or even hours, making them even more frightening than cancer. The following 10 diseases may have been forgotten by most people but could still strike any of us at some point in the future. 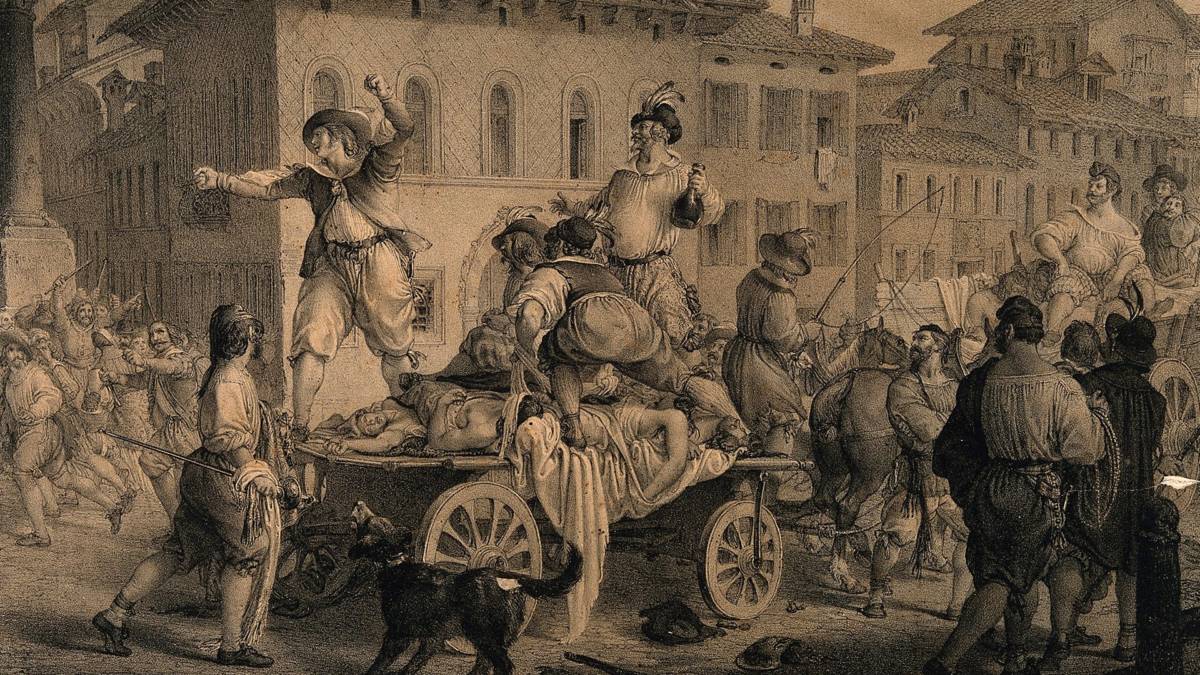 One of the absolute worst epidemics in human history, The plague wiped out an estimated 75 to 200 million human lives in the 14th century. The plague was spread through the air and by direct contact, and frighteningly, it is still out there. Hundreds of people around the world are still infected with it every year. The plague is also known as the “black death,” underscoring how adept it is at taking lives.