It is likely that myths get started for a variety of reasons. Perhaps someone thought they had figured something out and started spreading their “knowledge” around. Maybe some of them were more devious and just made stuff up hoping people would believe it and pass it along to others. These common myths have been completely busted, so cross them off your list if you happened to have been taken in by any of them. 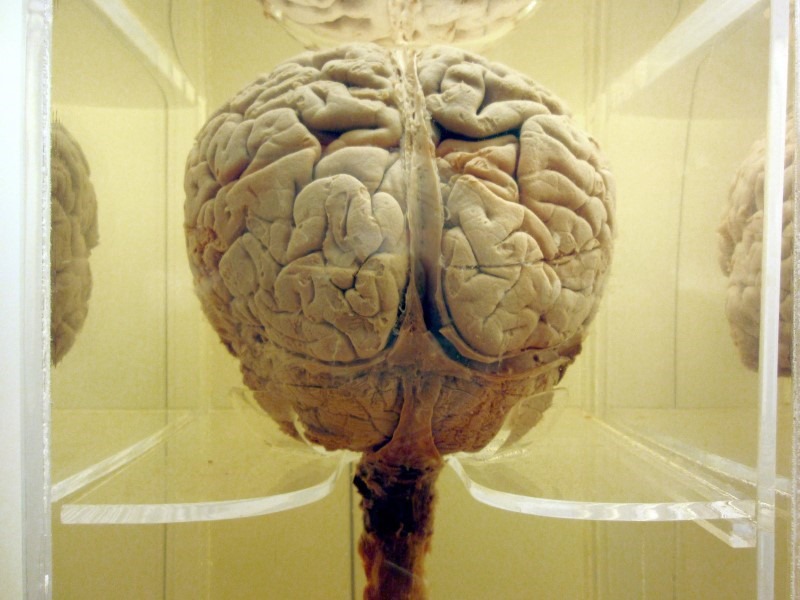 If this myth were true, we could probably all be considered brainless, for all intents and purposes. The myth that claims that humans only use 10 percent of their brain has been proven false many times over. Other percentages have also been bandied about including one percent, five percent and probably more. All false.