As easy as it is for us to envy celebrities for all their money and fame, there are a few downsides to being a famous actor or sports star. With so much focus on just about everything they do, celebrities are sometimes the objects of some pretty weird stuff that people dream up. It doesn’t matter if it’s true or not, there’s a captive audience at the ready to absorb just about anything that is said about their favorite celebrities. Would most of us still be willing to make a go of it as a rich celebrity? Probably so, but we have to acknowledge that with all that good comes some bad. Consider the following crazy celebrity conspiracy theories that have been cooked up for these celebrities. 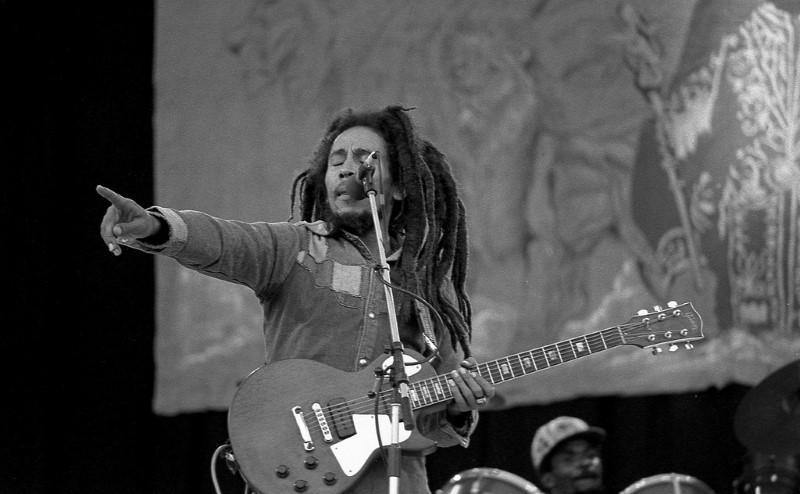 Let’s get things started with a real doozy. The CIA killed Bob Marley by providing him with boots that had been poisoned with a cancer-causing substance. With the volume of smoke that dude was inhaling, if the CIA wanted him dead, they would probably have just waited it out.