If you take the time to really think about it, you’ll realize that the food industry is interested in one thing, and thing only. Money. Our supermarkets are filled with thousands of processed foods that are essentially poison. There are a few executions of course, but most of the big players in the food industry will sell virtually anything the regulators let them, as long as it’s something people will buy and is therefore profitable. The dangers posed by the products they sell are well known to them. They simply don’t care as long as those products remain profitable. Here is a list of 11 cancer-causing foods that you probably eat regularly, and should consider giving up. 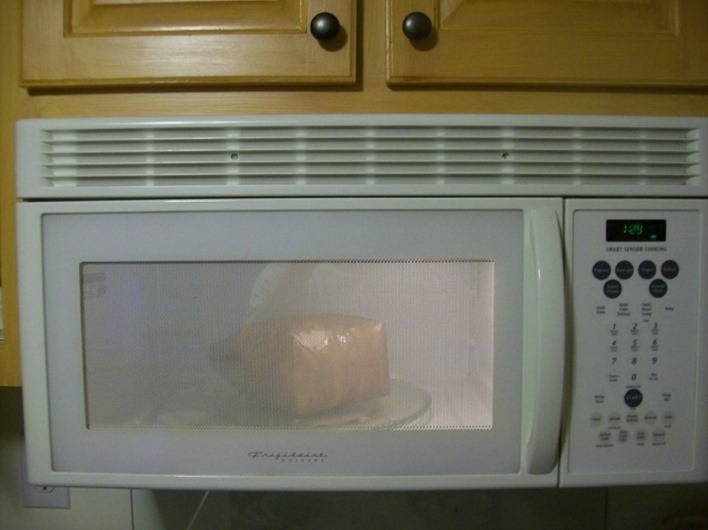 Sounds harmless enough, doesn’t it? Firstly, there are lingering questions about anything cooked in a microwave oven, but more importantly, many brands of microwave popcorn are packaged in bags that are lined with something called perfluorooctanoic acid. This is a substance that’s also found in Teflon non-stick cookware, and it’s been classified by the Environmental Protection Agency as a known carcinogen. Microwave popcorn is also commonly coated with something called diacetyl, which was discontinued by at least one manufacturer after their workers experienced lung problems after being exposed to it.