In Palo Alto, CA, police arrested a 17-year old suspect for attempted burglary merely minutes after the elderly couple whose house he had broken into called the authorities.

The male victim reports that he had awoken to a masked person asking to get his Wi-fi password because he was out of data. Unsurprisingly, the victim leaped out of bed, pushed the culprit out of the front door and called the police. 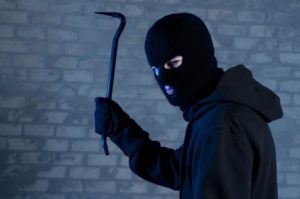 When officers arrived at the scene, they revealed the burglar to be a 17-year old male resident of Palo Alto who had faced previous charges. Apparently, this wasn’t the first time he was caught leeching off someone else’s private Wi-fi network and he was seen the day before creeping around in another couple’s private backyard. When confronted, he asked the residents to use their Wi-fi because he was out of data. After telling him off, they watched him ride away on what they subsequently realized was their own bicycle from their backyard!

The 17-year old suspect is facing charges for burglary, theft, and misdemeanor (for providing the officers with a false identity). Although burglaries in Palo Alto are rare, the local police recommend securing side yard gates with a padlock and promptly reporting any suspicious behavior to authorities. 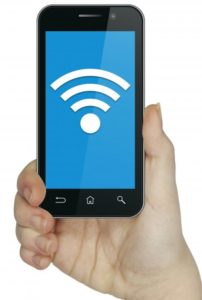