Bullying is something that happened in the shadows for a very long time. More recently, the issue has received more attention as efforts to stop bullying have taken hold in schools and workplaces. With so much more attention on bullying, a number of celebrities have gone public with their stories of being bullied when they were kids. It may surprise you to find out that a number of very famous people had to endure being bullied at some point in their lives. 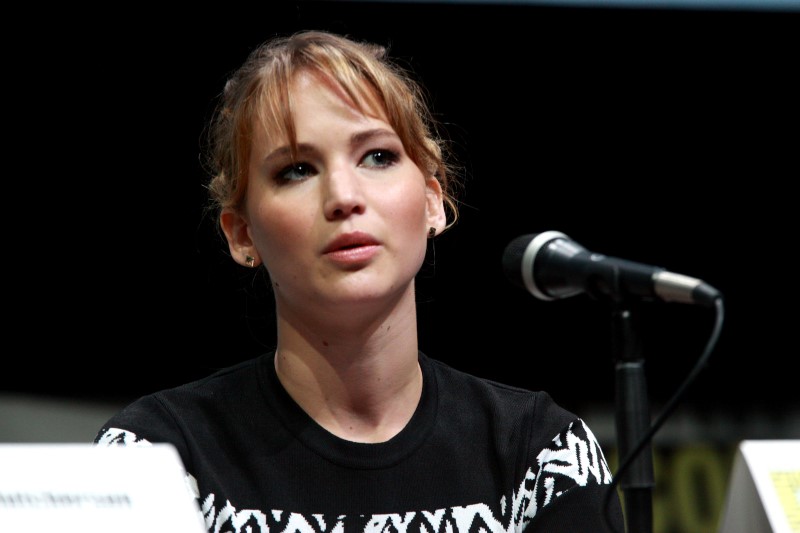 Yes, the strong, independent star of The Hunger Games was herself bullied as a kid. Elementary school was particularly tough for Lawrence, and she changed schools a number of times because of other girls who were picking on her. Now an idol for millions of young girls, Jennifer Lawrence has certainly come a long way.