The world is filled with a variety of cars. However, if you live in the US, your catalog is a bit limited and some of the fruits are forbidden for you. Here we list the Top 10 Cars which are banned in the US. 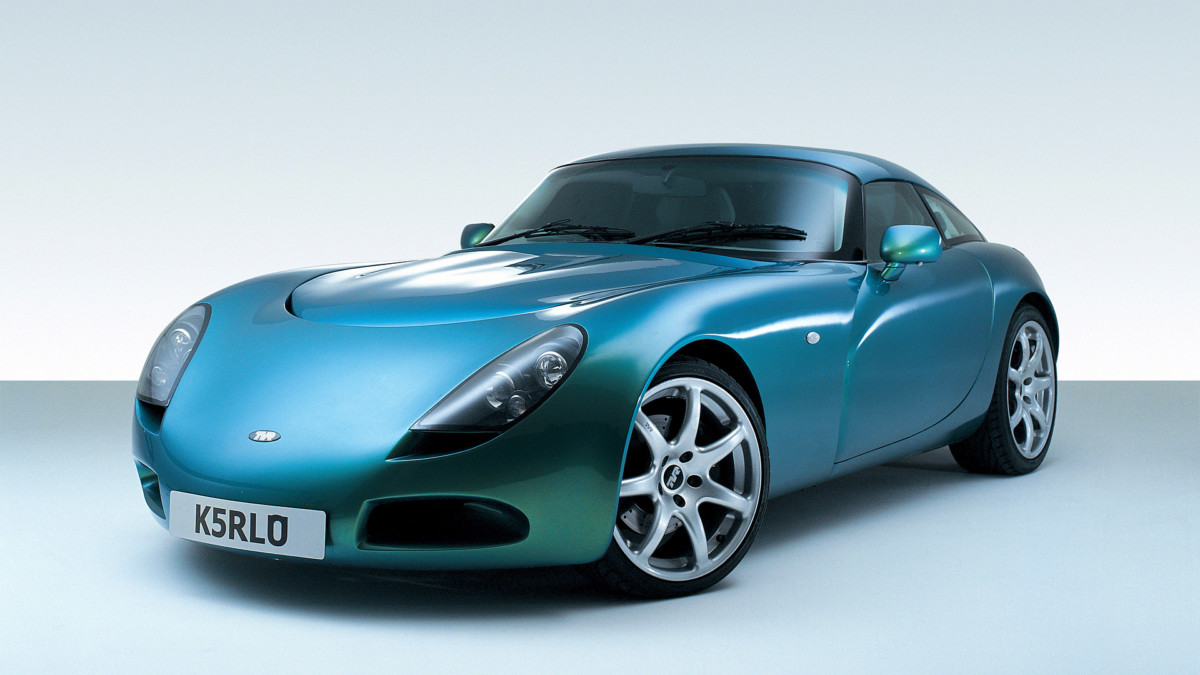 Do you remember the 2003 Tuscan featured in the John Travolta film Swordfish? You will be surprised to know that it is banned in the US. Not only this car, all the TVR cars produced between 1996 and 2006 are banned in the US because of their extraordinary acceleration and lack of airbags or antilock brakes. 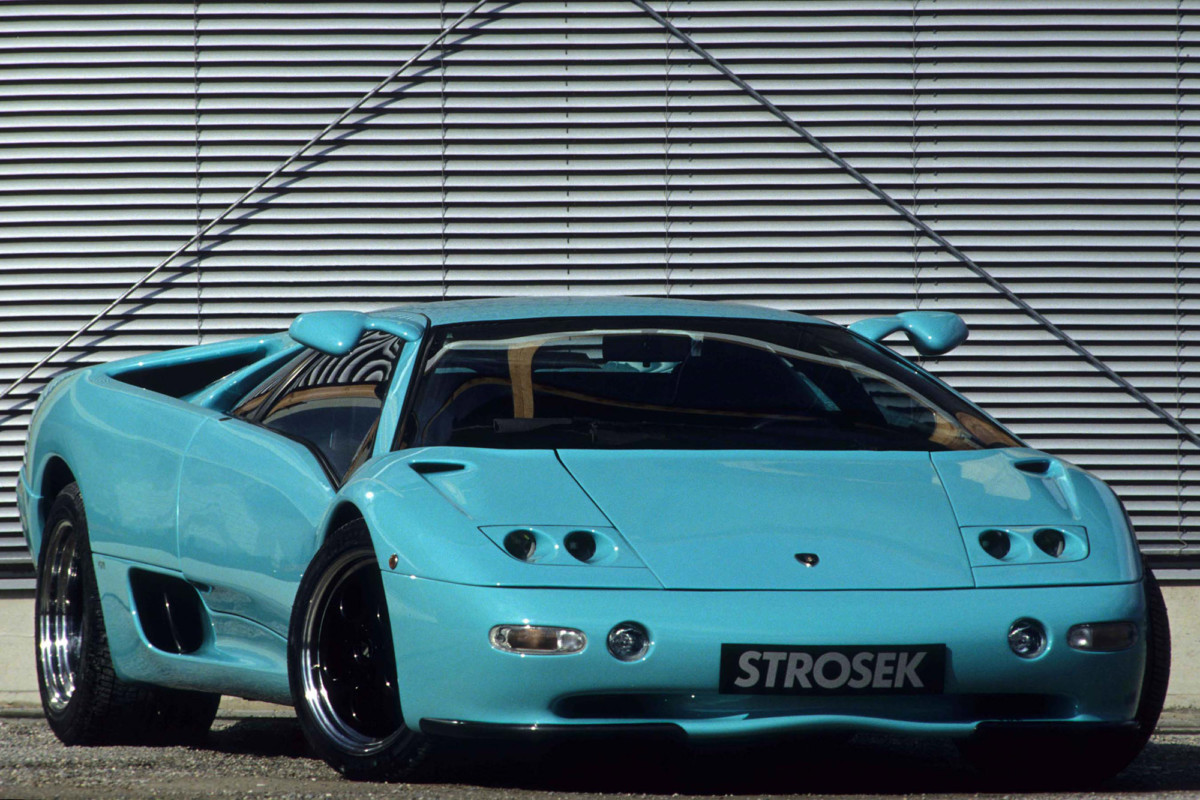 The list of people who’ll be able to afford this car is quite short. However, if you’re a member of the short list you may want to have this in your garage. Sorry to say, but this is not possible with a US garage. This car is banned in the US because of its shiny side mirrors and minuscule headlights. 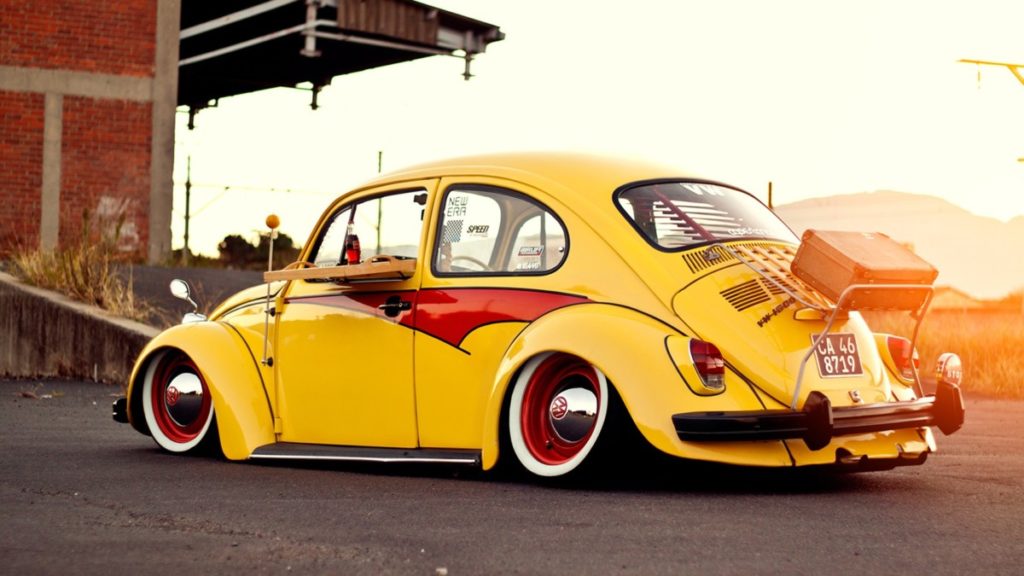 The last edition of the 2004 Volkswagen Beetle – the “Ultima Edicion” is really awesome, and getting it shipped to your country won’t be that difficult. However, if you live in the US, you cannot get this at any cost. This “Ultima Edicion” along with other 2000 and 2003 editions, is banned in the US for security reasons. 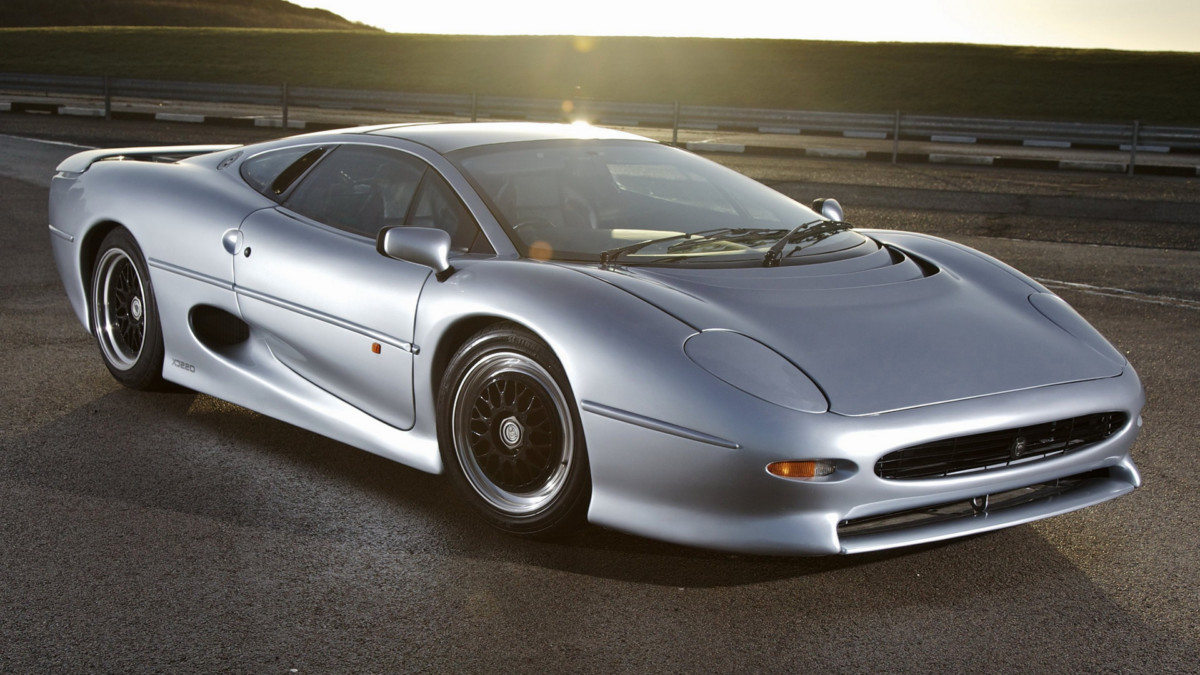 This car once bore the title of “fastest on Earth” and only six of it were made. It’s high style factor and its limited production of only six makes it one of the rarest cars in the world. Out of these six, only one has been able to cross the US border, the other five are banned. 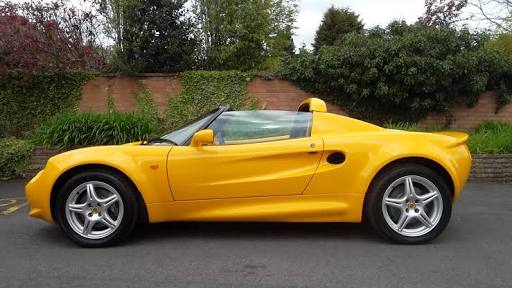 The Lotus Elise accelerates to 60 miles per hour in less than six seconds and weighs less than 1,600 pounds. However, because is has no roof every model of the Elise Series 1 is a member of the NHTSA blacklist. 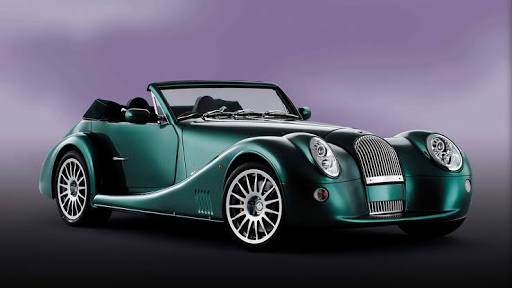 Finding a Morgan to drive in the US is more like a jackpot. The company lists three cars from the last fifty model years on its website. However, this 62 Prototype is off the list for you if you want to get it in the US. 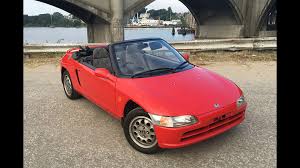 This rear-wheel-drive, mid-engine sports car with a Pininfarina design was launched in the early 1990’s. Its sales were less than expected and its production remained restricted to Japan. However, keeping one in the US is not possible. 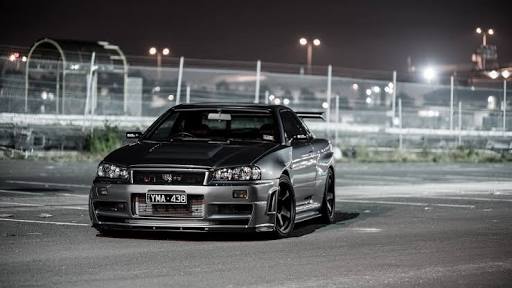 Many Skyline models between the 1989 and 2001 production years, including the 1999 Nissan Skyline R34 GT-R weren’t fit for the US roadways and remain outlawed. 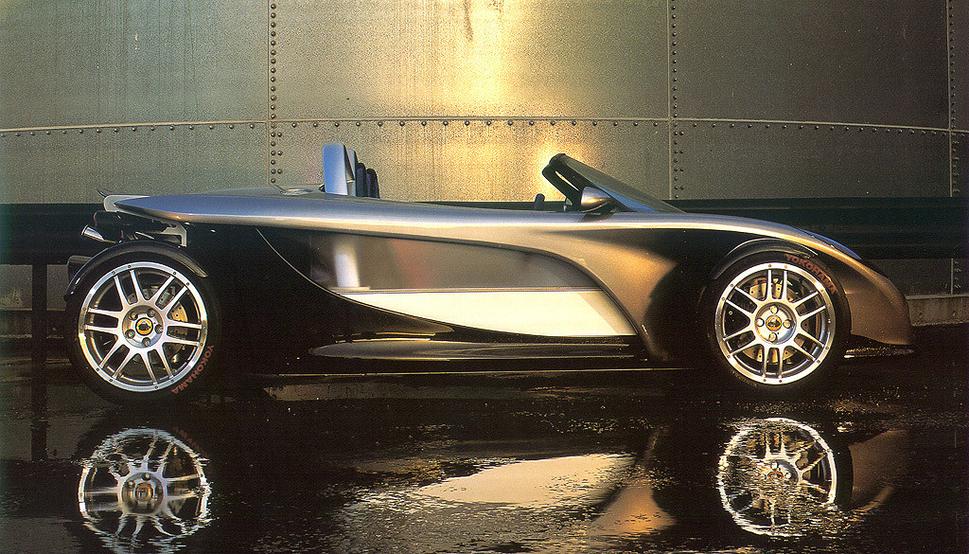 This car hasn’t got anything other than the two bucket seats. No doors, no roof, and no windows. Hence, all the 340 editions of this striped racer have been banned by the US regulators.