As humans, we hate to feel like we’re not “normal.” We want to be able to do things as well as most other people, and we often feel self-conscious and embarrassed if it looks like we are not as smart as others. Dyslexia is a disorder that can make lots of routine tasks much more difficult. It’s important to understand that having dyslexia does not mean someone is “stupid.” It’s a condition that some people are born with, the same way some people are born with blue eyes or brown hair. It also doesn’t mean that someone with dyslexia cannot be successful in life, there are, in fact, a lot of very successful people who have dyslexia. These people include Jim Carrey, Jay Leno, Henry Ford, Steven Spielberg, John Lennon, Thomas Edison, and even Albert Einstein! If you think you may be dyslexic, check for these common signs. 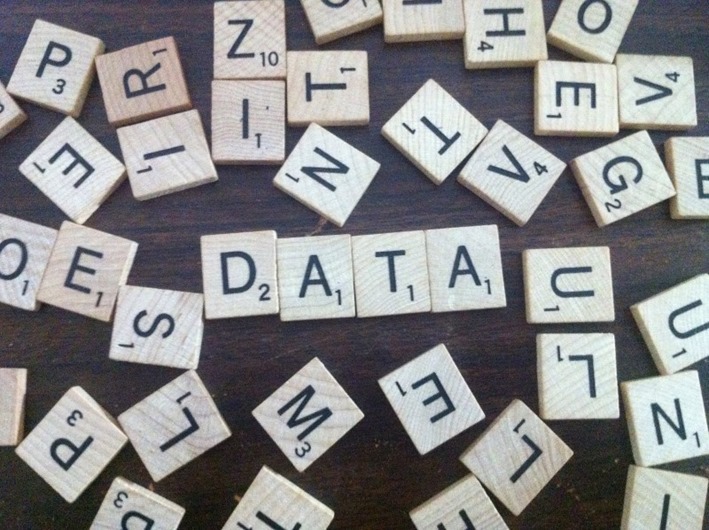 Let’s face it, lots of people aren’t too good at spelling. For dyslexics, however, spelling is a particularly difficult challenge due to the problems they have with remembering how things are ordered. The same might be true when it comes to remembering things like telephone numbers because dyslexia hampers the brain’s ability to put things in the proper order and keep them there.