Historically, having a career as a flight attendant is something that’s been regarded as an exciting and glamorous but unfortunately for the people that actually do the job, it comes with its share of disturbing experiences as well. Anyone who works with the general public knows how crazy things can get but there seems to be something about air travel that brings out the worst in some people. Flight attendants deal with more than their share of passengers who are rude, ignorant, disgusting, outrageous and just plain stupid. Hat’s off to the flight attendants who have had to put up with things like this. 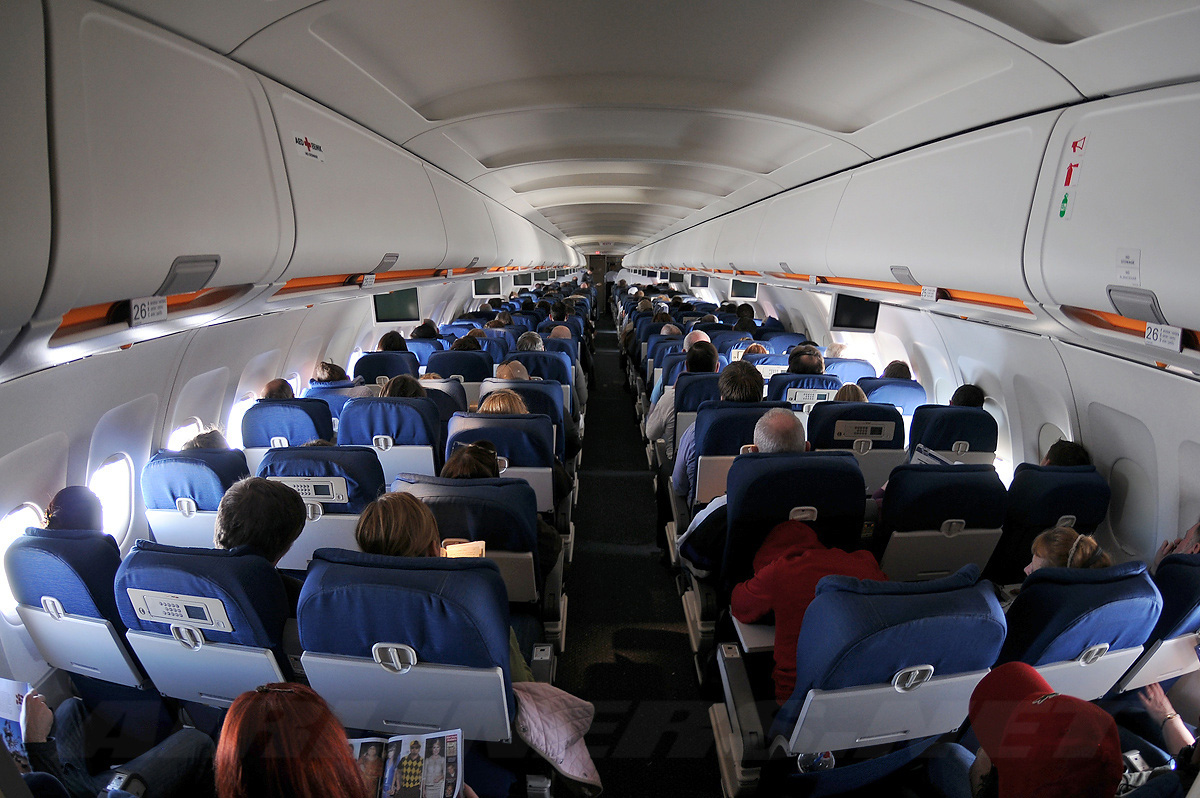 It’s quite understandable for people to get a little frustrated after standing a long check-in or boarding line but taking it out on the staff as definitely not the right way to vent your frustration. One of the most frequent complaints flight attendants have is impatient passengers. Don’t be the self-absorbed, impatient, whiny passenger who is pestering flight attendants for things you want even before the plane has taken to the air.