Most of us get into some kind of debt at some time or another during. That’s just a fact of life. In fact, acquiring debt in order to make a sound investment may be a great financial strategy at some point. On the other hand, there are some silly habits which put our personal economies in peril without a real reason for it. These are just a few of them. 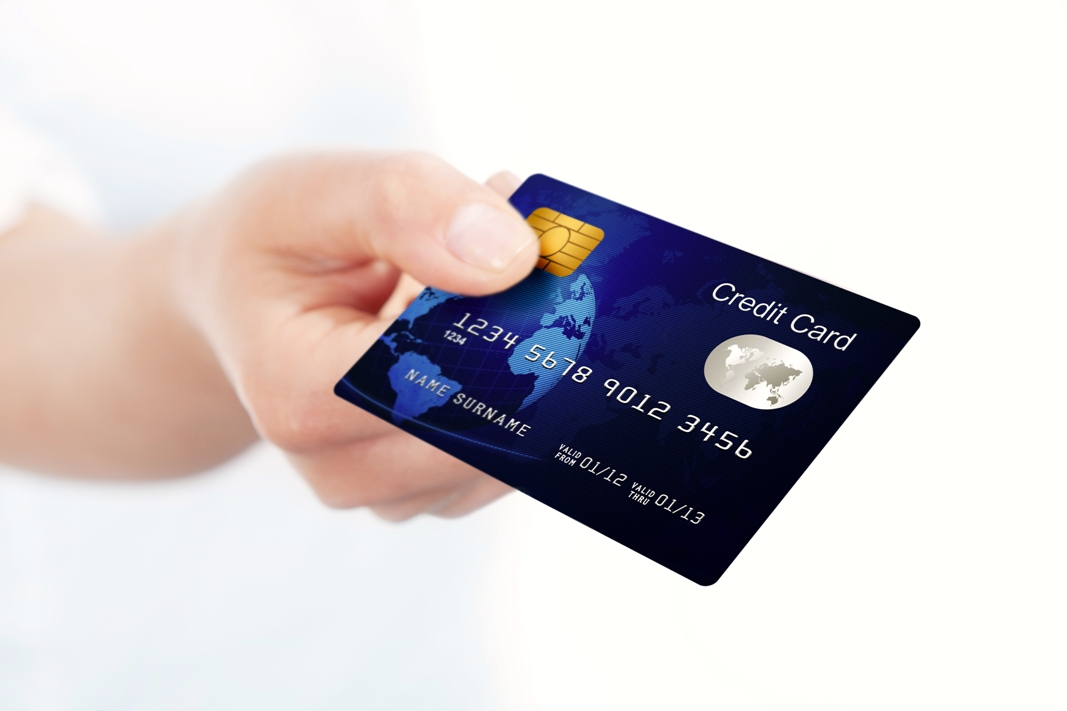 Credit cards are NOT the financial equivalent of a rich parent: they definitely DO charge interest. If you can’t spend a couple of hundred bucks on the latest gadget, you sure don’t want to use your credit card to finance it at a 20% interest rate and end up paying another $400 a year for it. Not smart at all.

So you can’t afford to buy a new car, eh? Oh, I know, let’s rent it instead! After years of paying a few hundred dollars a month to have your own cab in the garage, you have to return it. Nothing to show but a big hole in your balance.

Now, don’t get me wrong here: everyone has (or needs) some sort of hobby or special interest to spend their time on. The problem comes when your hard earned money starts following the same path until you don’t have enough resources left for slightly more essential stuff like, err, I don’t know… food?
A subscription to a good magazine on horse riding? Good. Buying your own horse? Not good. Get the picture?

4. Life without upgrades is still worth living

Just so we’re all on the same page here: from our early childhood, we’re programmed to say “yes”. Saying “no” usually comes in our culture as an aggressive response, instead of just an assertive expression of our desire… or at least, so says my shrink. In any case, do feel allowed not to accept “fries with that”. A couple of bucks here, another few dollars over there, and your money ends up going down the drain faster than you can say “debt”.

Ok, I don’t really know what your life philosophy is here, but you sure don’t want to make a casino your second home. People around the world waste millions of dollars every year on lottery tickets, online and offline gambling, etc. Needless to say, your finances will do better without any of these habits. How often do you see a poor bookmaker or casino? They all win, overall.

Nothing puts your personal balance on its way to the red zone faster than buying stuff you don’t really want, on top of something you didn’t really need.

You see, life still deserves to be lived even without the latest, most advanced home theater, which can actually still be used to watch your current DVD collection; no real need for a new one. Keep life simple, and keep your money in your pocket.

7. Monthly installments on the latest gadget

Technology these days update at a faster pace than ever before. Trying to keep up with it can leave your personal finances breathless. Financing it even with the best of plans will do nothing but allow you to pay 3-4 times as much over the next few years. By that time, Apple will have launched a couple of new models already. Just don’t go down that route.

This last one is debatable, but just hear me out: Cars lose between one-fourth and one-third of their value as soon as they hit the streets. That’s a fact. So, you’re telling me you’re willing to get stuck for the next few years with monthly installments on something that’s almost sure to be worth much less by the time you’re done paying for it? Not the best use of money in my book. If you’re going for a new vehicle, at least go for a second hand one. They’ve already lost the majority of their dip in price when you come to buy it, but it’ll probably perform just as well as if you’d bought new from the garage.